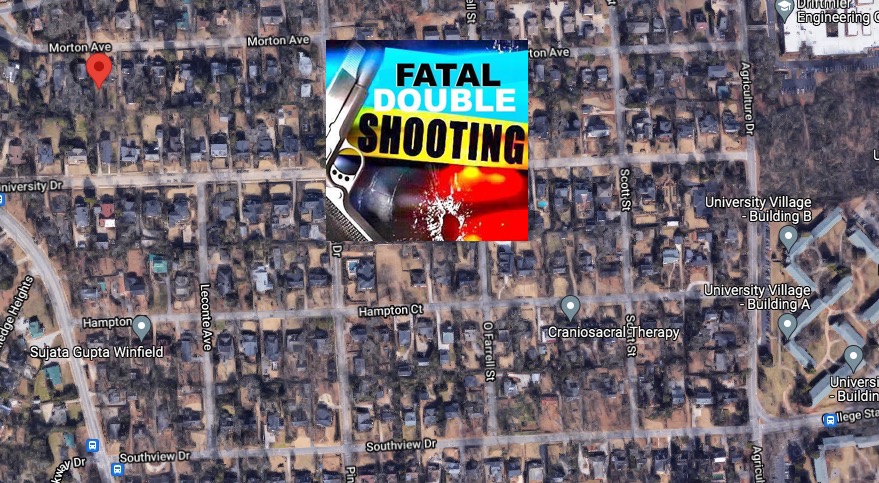 CLARKE COUNTY, GA. (THECOUNT) — John Wes Townley, of Watkinsville, Georgia, has been identified as the victim in a Saturday night fatal double-shooting in Clarke County.

Townley, 31, and an unidentified 30-year-old female, were both shot Saturday night in the Five Points neighborhood.

According to reports, Athens-Clarke County police responded a call of shots fired in the 200 block of Morton Avenue in Athens around 9 p.m. on Saturday. When they arrived, Townley and the woman were found suffering from gunshot injuries.

Both victims were transported to an area hospital where Townley was pronounced dead of gunshot injuries. The woman suffered serious injuries and remains hospitalized.

The suspect, an unnamed 32-year-old Dunwoody man, was known to the victim and is currently not facing any charges.

Townley’s father, Tony Townley, is the co-founder of the Athens-based chicken chain Zaxby’s. 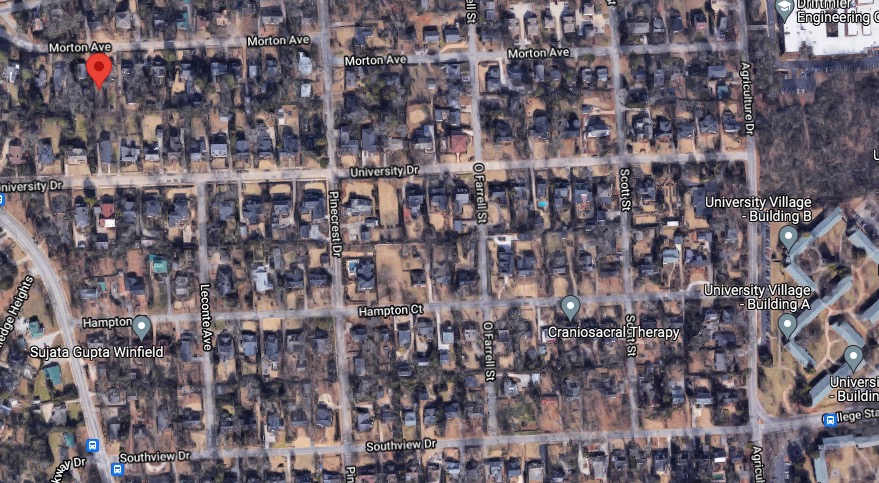