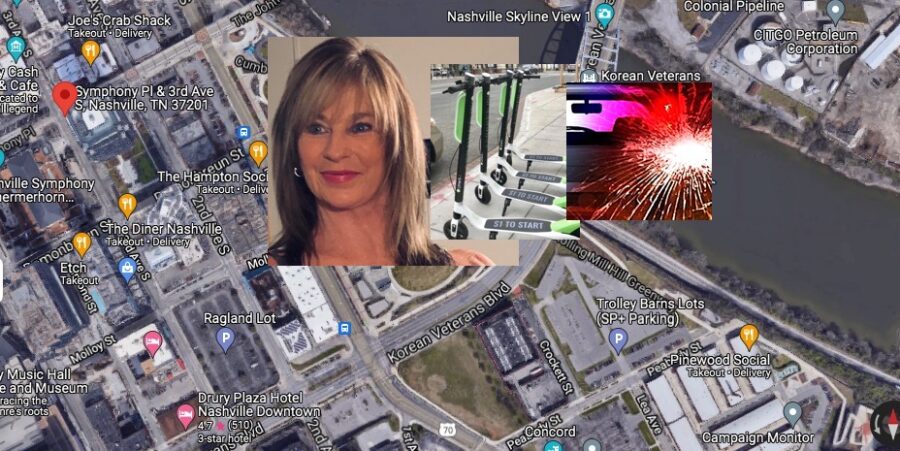 Lovelady, 54, was killed while riding a Lime Scooter in a Nashville crash involving a semi-tractor Sunday night.

According to reports, Lovelady was operating a rented Lime Scooter on 3rd Avenue South near Symphony Place in Nashville, when she lost control and collided with the rear tires of a moving big-rig Sunday night.

Lovelady was pronounced dead at the scene of blunt force trauma injuries.

Lime released a statement on the deadly incident:

“We are investigating this incident and will reserve further comment until we have more details.” 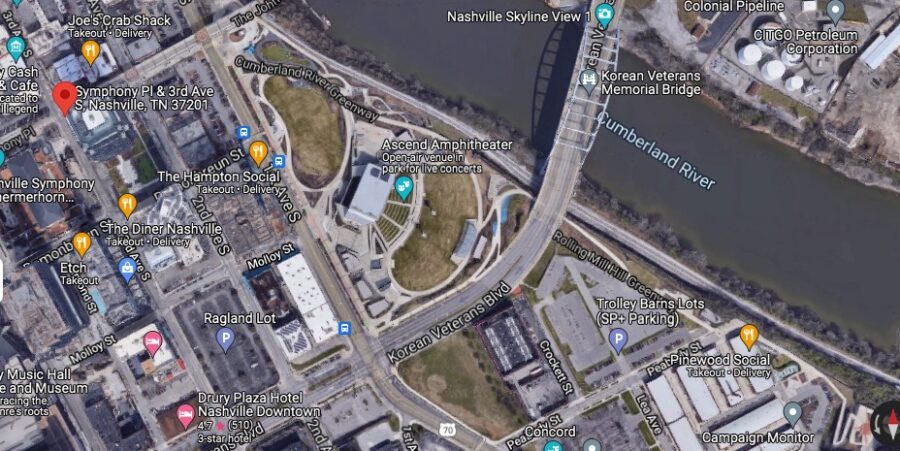