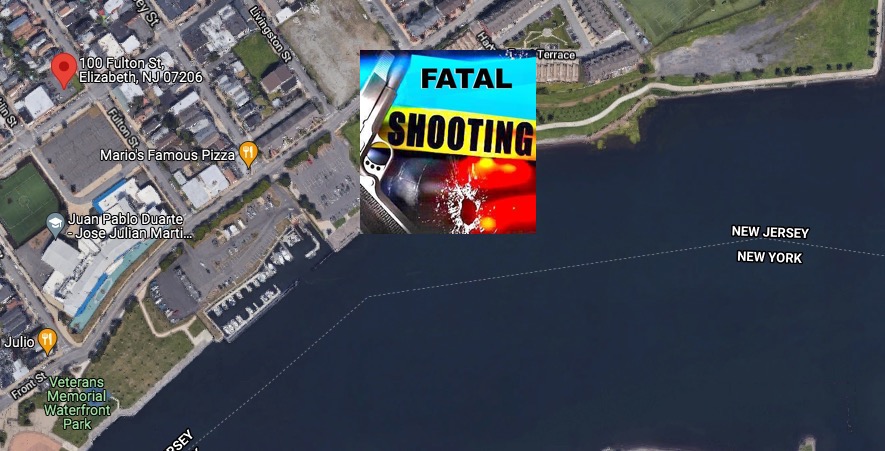 UNION COUNTY, NJ. (THECOUNT) — Paul Baez, of Elizabeth, New Jersey, has been identified as the victim in a Monday fatal shooting in Union County.

According to reports, police responded to a call of shot fired in the 100 block of Fulton Street in Elizabeth around 2:30 p.m. Monday. When they arrived, Baez was found suffering from apparent gunshot wounds.

Tips can be called to 908-654-TIPS (8477) or submitted online at www.uctip.org. Information resulting in a conviction may result in a $10,000 reward through Union County Crime Stoppers. 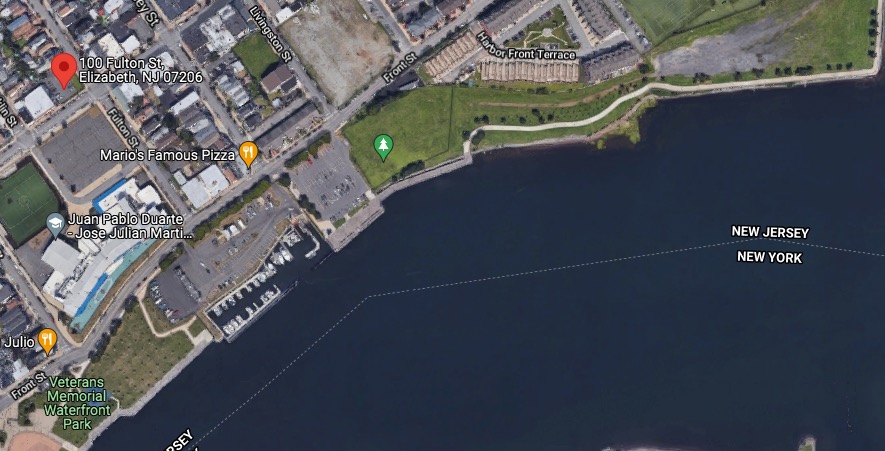