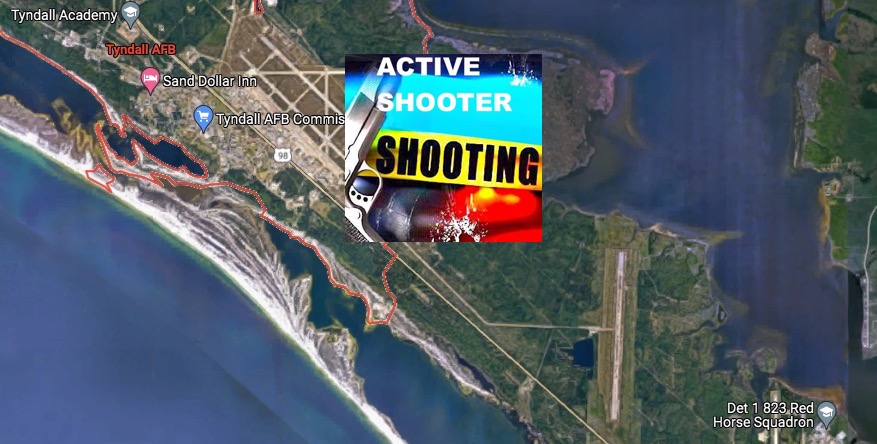 PANAMA CITY, FL. (THECOUNT) — A heavy police presence is arriving at Tyndall Air Force Base Tuesday in Florida after an active shooter was reported on the base.

Several sources have confirmed that the incident was underway.

No further details have been reported at this time. 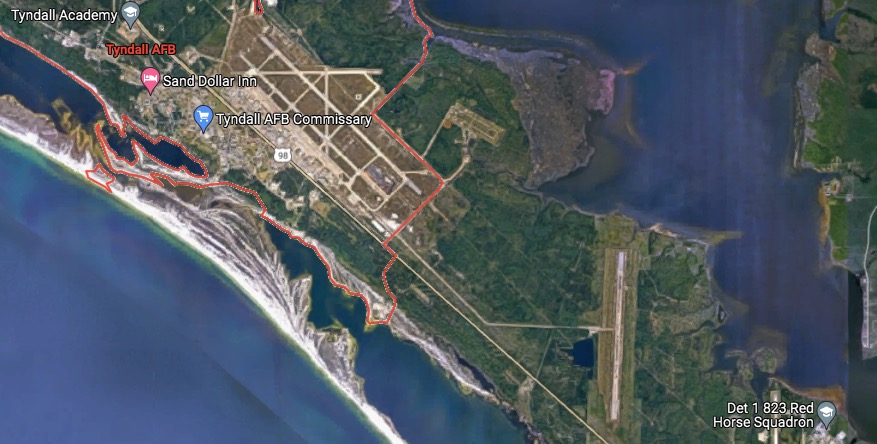