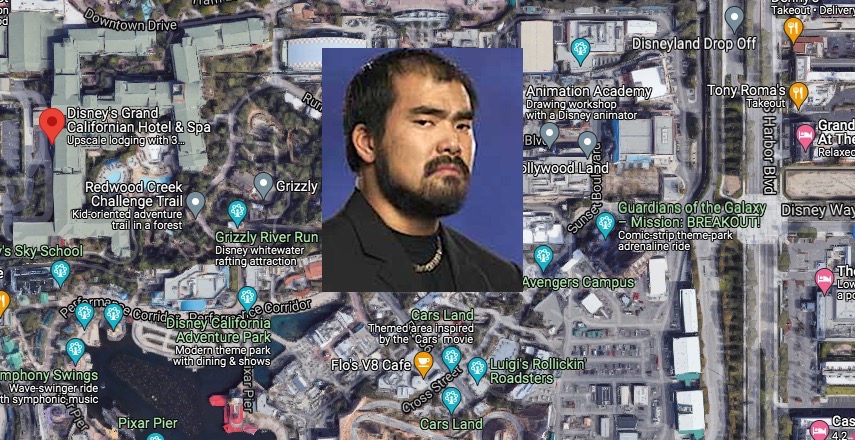 Ryan Sakoda cause of death

ANAHEIM, CA. (THECOUNT) — WWE Superstar Ryan Sakoda has passed away. He was 46.

PWInsider reported Sakoda’s passing that apparently occurred on September 2nd, but did not confirm a cause of death. He had reportedly recently been working at Disney’s Grand Californian hotel.

The former Pro Wrestling Zero-One star signed a developmental deal in 2003, one that would see him quickly jump to the SmackDown roster as a tag team partner for Akio (Jimmy Yang) as Kyo Dai and henchman for Taijiri. He would be released a year later and wrestle in promotions such as Ultimate Pro Wrestling and Wrestling Society X. His last match, according to Cagematch, took place in 2007 against Frankie Kazarian, reports Comicbook. 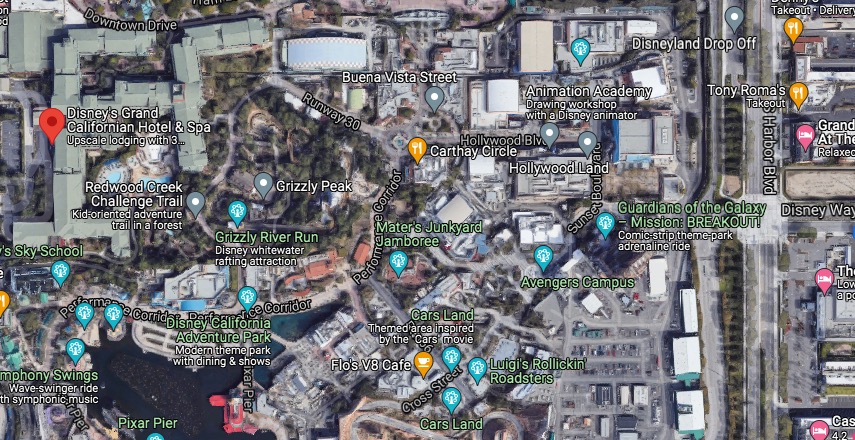