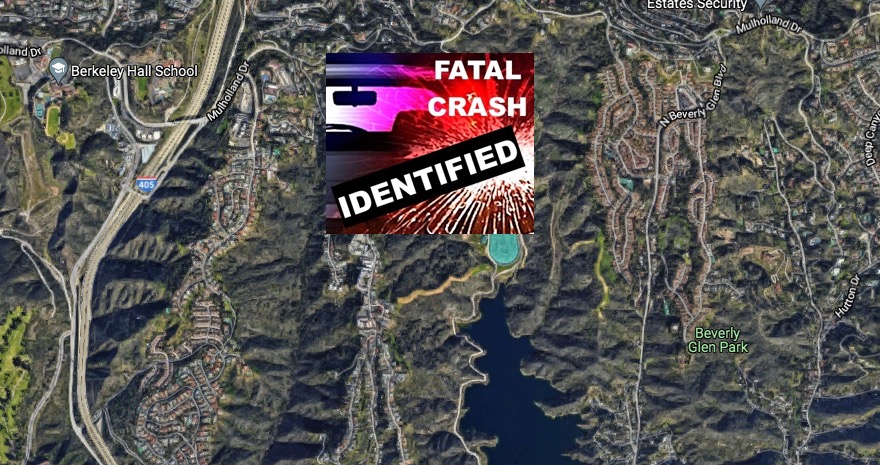 Salvati, 33, was killed in a single-vehicle crash near Encino early Sunday morning.

According to reports, Salvati was operating a Nissan Rogue on the 405 Freeway near Mulholland Drive, when for unknown reasons, the vehicle crossed centerlines and exited the roadway around 2:45 a.m. Sunday. The vehicle then traveled up an embankment and made contact with a utility pole.

Salvati, who was originally from New Kensington, Pennsylvania, was pronounced dead of blunt force trauma injuries.

Anyone with possible information on the crash should contact CHP’s West Valley area office at 818-888-0980. 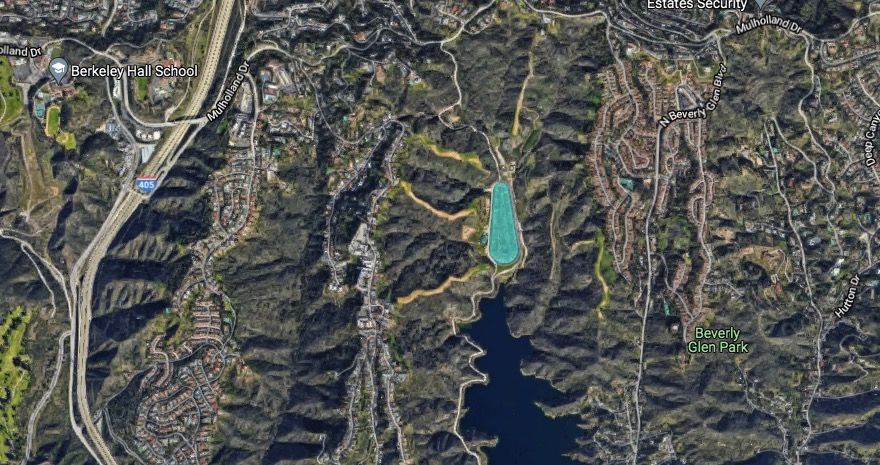