SHIAWASSEE COUNTY, MI. (THECOUNT) — Ryan Laubhan, of Saginaw, Michigan and Arthur Moya, of Battle Creek, Michigan, have been identified as the victims in a double-fatal vehicle crash early Sunday in Shiawassee County.

Laubhan, 32, and 20-year-old Moya, were both killed in a two-vehicle crash in Perry Township early Sunday.

According to reports, Laubhan was operating a Mazda 3 on Interstate 69 near Morrice, when for unknown reasons, the vehicle crossed centerlines and into opposing lanes around 3 a.m. Sunday. The vehicle then came into head-on contact with a Ford Escape operated by Moya. 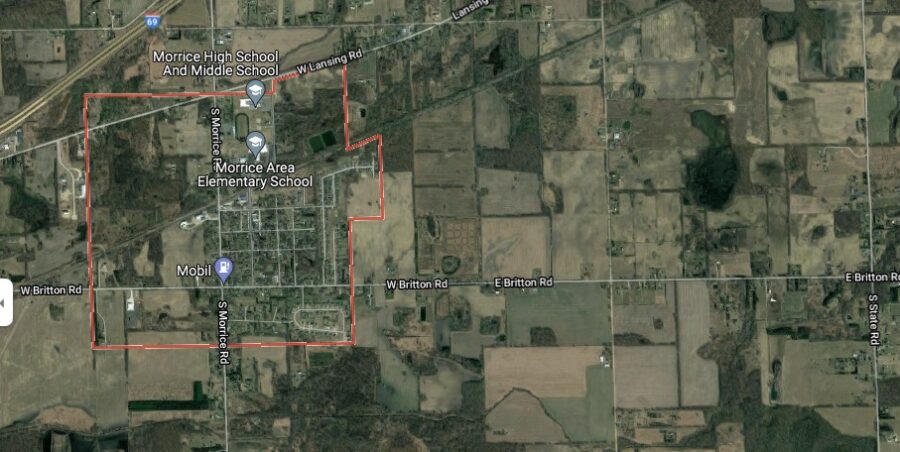 Geo quick facts: Shiawassee is a county located in the U.S. state of Michigan. As of the 2010 United States Census, the population was 70,648. The county seat is Corunna, and the largest city in the county is Owosso. In 2010, the center of population of Michigan was located in Shiawassee County, in Bennington Township – Wikipedia.