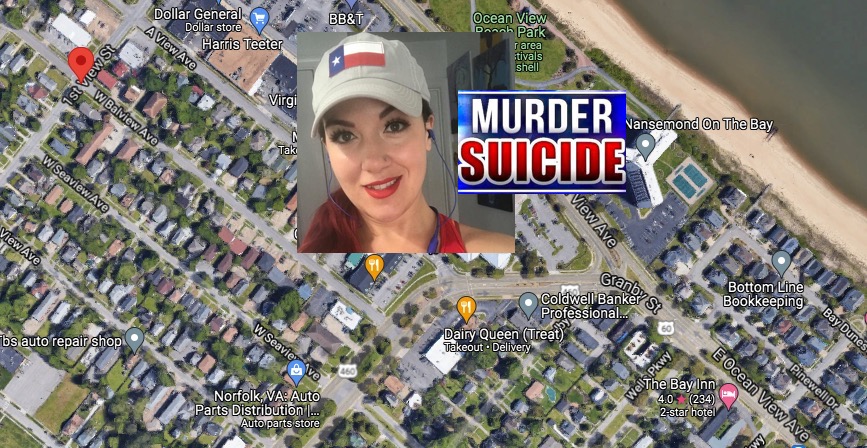 NORFOLK, VA. (THECOUNT) — Lorin Mack has died Tuesday in a hospital after an apparent domestic murder-suicide in Norfolk, Virginia on Sunday. Nathan White II has been identified as the deceased shooter.

The shooting killed 10-year-old girl Ari on the scene. White, who also died on-scene, shot the pair before turning the weapon on himself.

Mack, 30, whose Facebook says she is from Houston, Texas, had been hospitalized since the early morning shooting.

According to the Norfolk Police Department, the deadly incident occurred early Sunday morning in the 200 block of West Balview Avenue in Norfolk.

News 3 reported White served a little more than 13 years in the U.S. Navy, including seven years aboard the USS Eisenhower. One of White’s friends, Navy veteran Jamal Brown, called the incident a horrific situation for everybody involved. 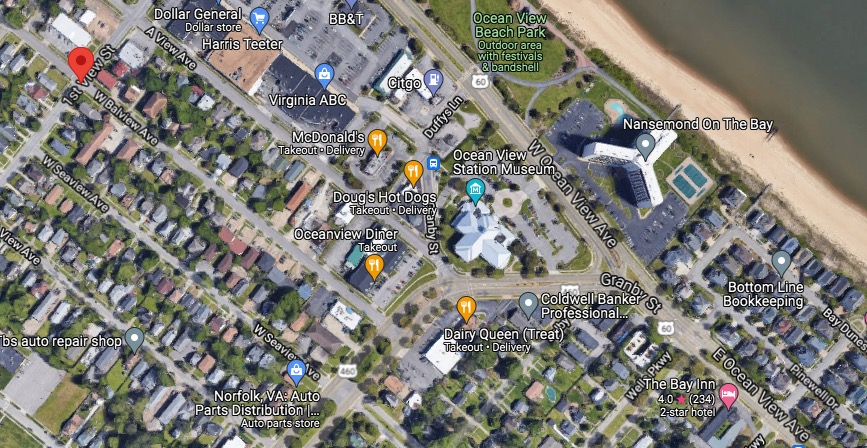