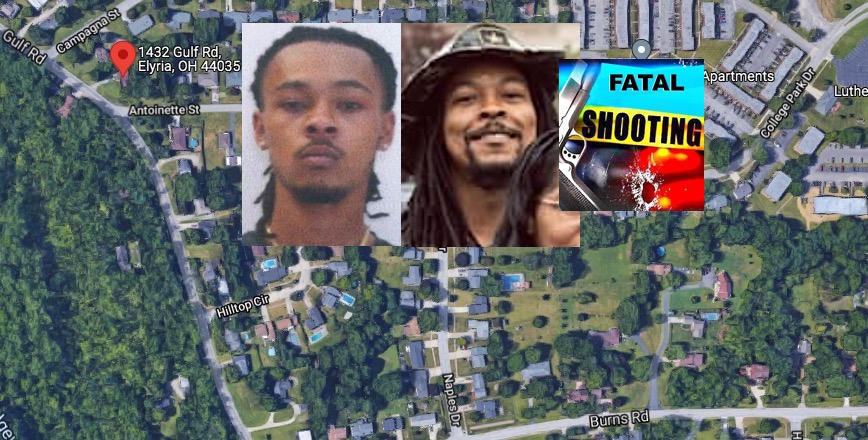 Hudson Sr., 41, was fatally shot by his son on Monday night in Elyria.

According to the Elyria Police Department, police responded to reports of shots fired at 1432 Gulf Rd in Elyria, around 11:15 p.m. Monday. When they arrived, Hudson Sr. was found suffering from gunshot wounds while seated in a Chevy Camaro. He was pronounced dead at the scene of gunshot injuries.

Hudson Jr., 22, was charged with aggravated murder in the shooting death of his father, a sergeant in the Army. 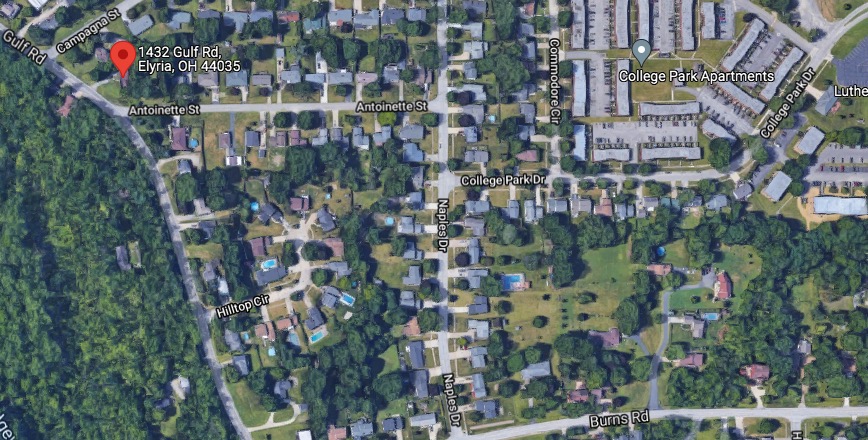