TUSCALOOSA COUNTY, AL. (THECOUNT) — Maci Alexis Faulkner, of Northport, Alabama, has been identified as the victim in a Sunday night fatal vehicle crash in Tuscaloosa County.

Faulkner, 21, was killed in a two-vehicle crash near Northport Sunday night.

According to reports, Faulkner was operating a Ford Mustang on US Highway 43 near Flatwoods Road in Northport, when the vehicle came into contact with a GMC Sierra, operated by 29-year-old Joanne Elizabeth Stevens of Northport Sunday night.

Faulkner was transported to an area hospital where she was later pronounced dead of blunt force trauma injuries.

A 15-year-old passenger in the Ford Mustang was airlifted to Birmingham in critical condition.

The Northport Police Department are investigating the cause of the crash. 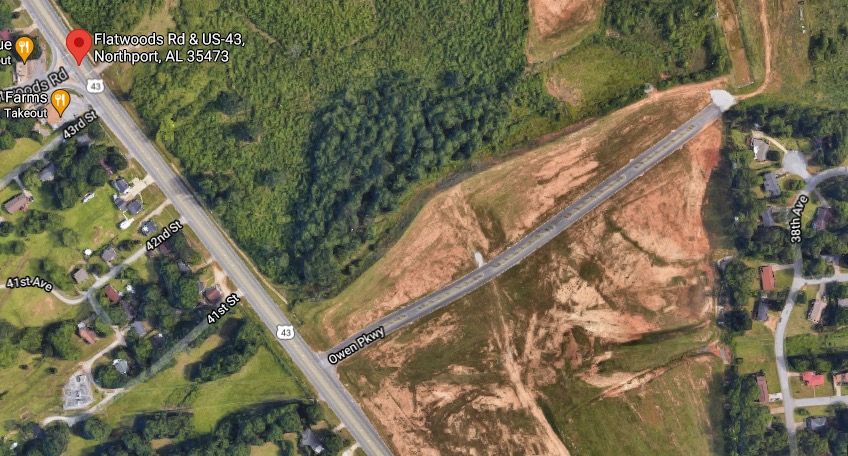 Geo quick facts: Tuscaloosa County is a county in the northwest-central portion of the U.S. state of Alabama. As of the 2010 census, its population was 194,656. Its county seat and largest city is Tuscaloosa, the former state capital from 1826 to 1845 – Wikipedia.