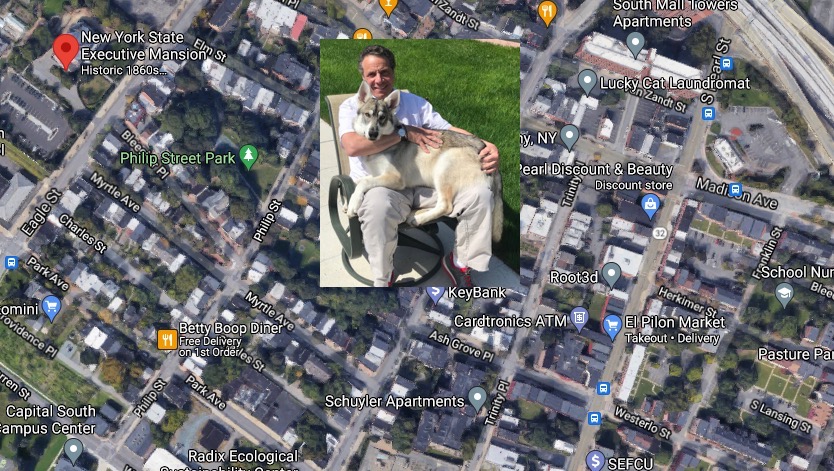 ALBANY, NY. (THECOUNT) — As Gov. Andrew Cuomo packed his bags and sent his belongings to his sister’s house in his last days in office, he left something very important behind — his dog, reports NYPost.

Instead, Cuomo asked staff at his Albany mansion if they want to take care of his dog, Captain, The Albany Times Union reported, citing two state police sources.

The sources also told the publication an Executive Mansion worker recently brought Captain home but didn’t want to take care of the canine. 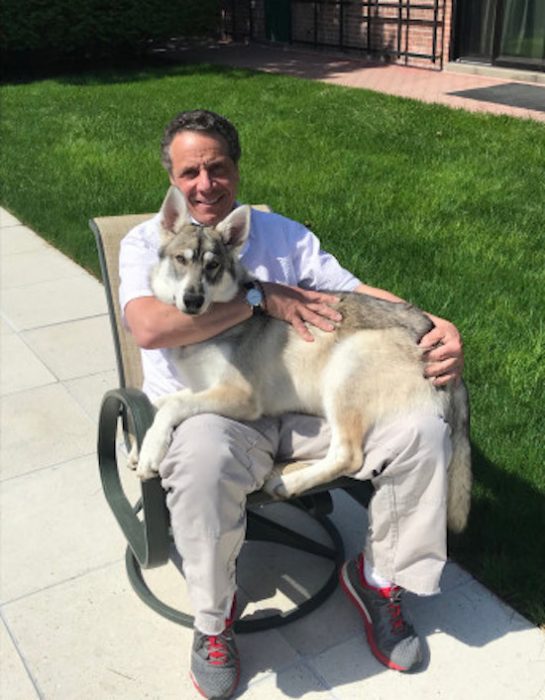 Libby Post — head of the New York State Animal Protection Federation, an animal shelter advocacy group — suggested Cuomo leave the dog at a shelter with “behavioral experts” who could put an end to the dog’s nipping.

“I read with disbelief in this morning’s Times Union, that Captain, Governor Cuomo’s dog, had been left at the Executive Mansion after Cuomo’s belongings had been moved out of the Eagle Street building,” Post said in a statement Monday.

The New York State Animal Protection Federation is ready to help place Captain at one of our larger New York State animal shelters, such as the Mohawk Hudson Humane Society in Menands, just north of Albany.

A Cuomo spokesman claimed the sources were mistaken and that the governor was trying to find a short-term home for Captain, since he’s taking a vacation after his resignation takes effect at the end of the day Monday.

“Captain is part of the governor’s family and for your nameless ill-informed source to imply they’ve been trying to give him away is untrue,” Rich Azzopardi insisted Saturday in a statement.

“Someone offered to watch him for a few days while the transition was ongoing but for that to be weaponized and morph from a game of telephone into the pages of your paper is absurd — now excuse us we’re preparing for a major storm.”