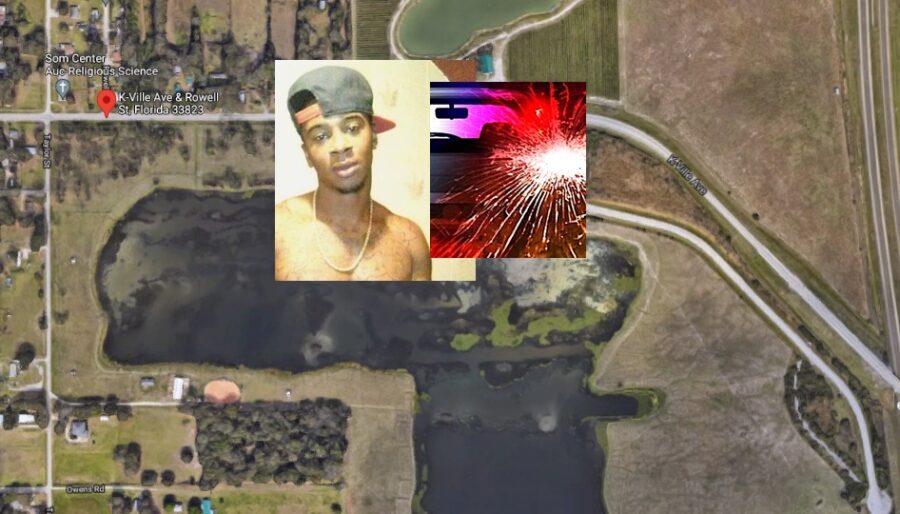 POLK COUNTY, FL. (THECOUNT) — Sean Rhodan of Lakeland, Florida, has been identified as the victim in a fatal Monday night vehicle crash in Polk County.

Rhodan, 33, was killed in a fiery two-vehicle crash near unincorporated Auburndale Monday night.

According to reports, Sergio Ramirez-Padilla, 26, of Auburndale, was operating a Ford Explorer on K-Ville Avenue near Rowell Street in Auburndale, when for unknown reasons, the vehicle crossed centerlines and into opposing lanes around 9 p.m. Monday. The vehicle then came into head-on contact with a Chevy Malibu, operated by Rhodan.

The Explorer then burst into flames.

Ramirez-Padilla, who was able to exit his vehicle, was transported to an area hospital in stable condition.

Rhodan was transported to an area hospital where he was later pronounced dead of blunt force trauma injuries. 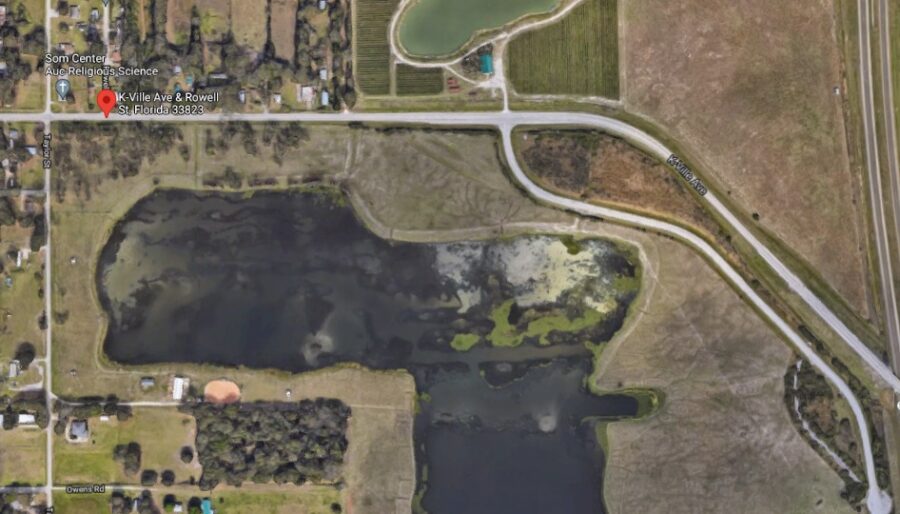