Carter, 66, passed away Tuesday morning, according to the Rockingham County Sheriff’s Department.

A Republican, Carter was elected in 2018 and represented District 65, which encompasses most of Rockingham County. He was reelected and currently serving his second term.

Carter was the founder and senior pastor of Reidsville Baptist Church and Chaplain for the North Carolina State Highway Patrol.

Our thoughts & prayers go out to the family, friends & colleagues of NC Representative Jerry Carter, who passed away this morning. Jerry served our community for years as our State Representative, Pastor of Reidsville Baptist Church & Chaplain for the NCSHP. @SheriffPage pic.twitter.com/Vo14rTZlfn 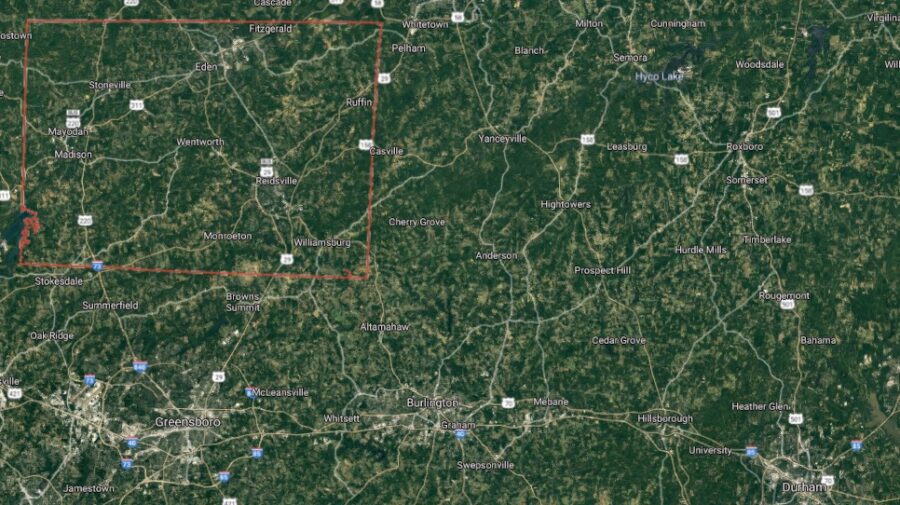