According to reports, Krawczyk was operating a Subaru on Interstate 287 in Mahwah, when the vehicle came into rear-end contact with a Honda around 2:45 a.m. Sunday. The Subaru then exited the roadway before hitting a tree.

Krawczyk was transported to the hospital with critical injuries.

Earlier reporting said Krawczyk had passed away Monday due to injuries suffered in the crash, however, we are now learning that information may have been incorrect. We are monitoring the situation. 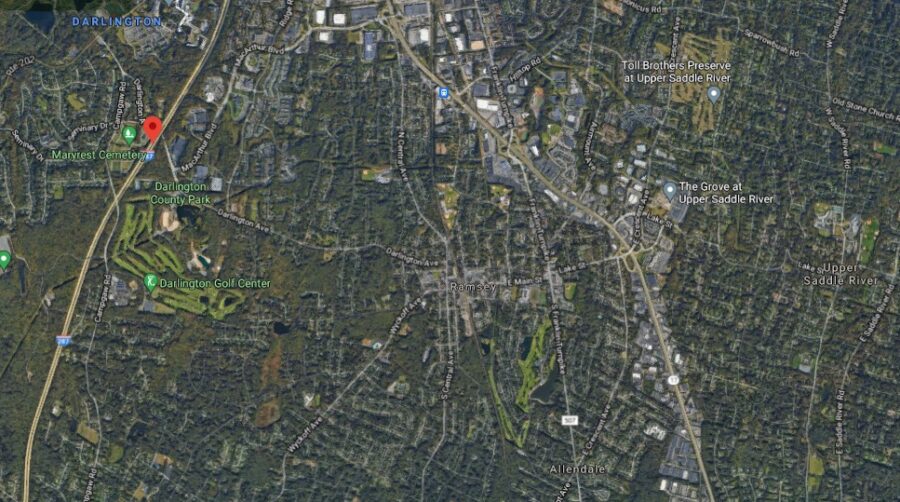