Latuch, 49, was killed after she was struck by a vehicle in Myrtle Beach Monday night.

According to reports, Latuch was on-foot in the area of North Kings Highway and 70th Avenue North in Myrtle Beach, when she was struck by a vehicle around 9 p.m. Monday.

Latuch was pronounced dead at the scene of blunt force trauma injuries. 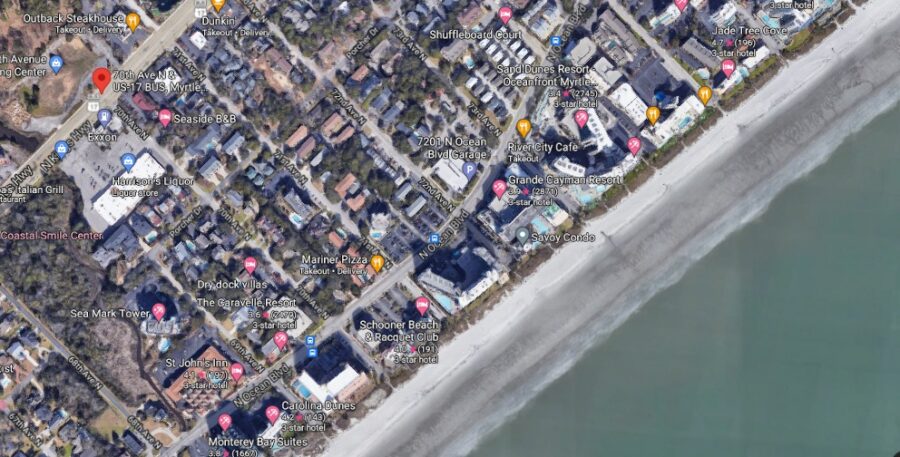