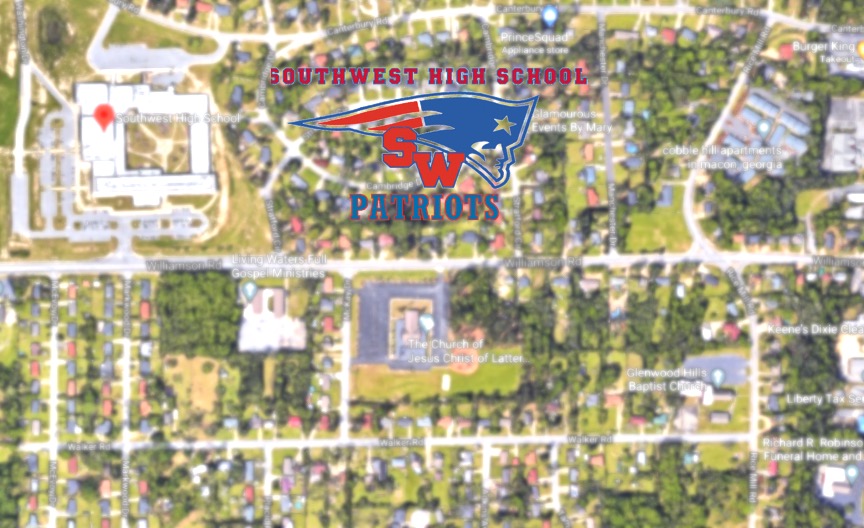 Avery, 15, collapsed during Southwest Patriots football practice and was transported to an area hospital where he died in the emergency room.

According to reports, Avery was participating in football practice at Southwest High School on Monday night around 9 p.m., when for unknown reasons, he collapsed.

He later passed away at Atrium Health Navicent around 10:30 p.m.

An autopsy will be scheduled for the teen. 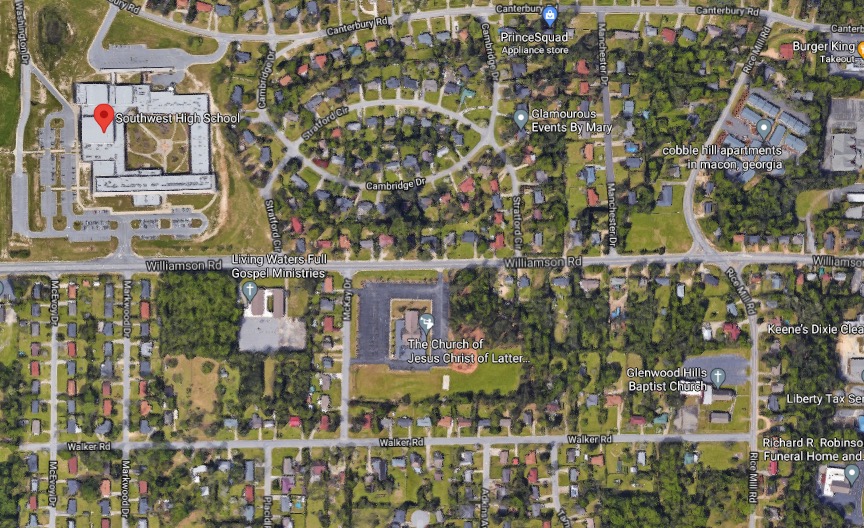