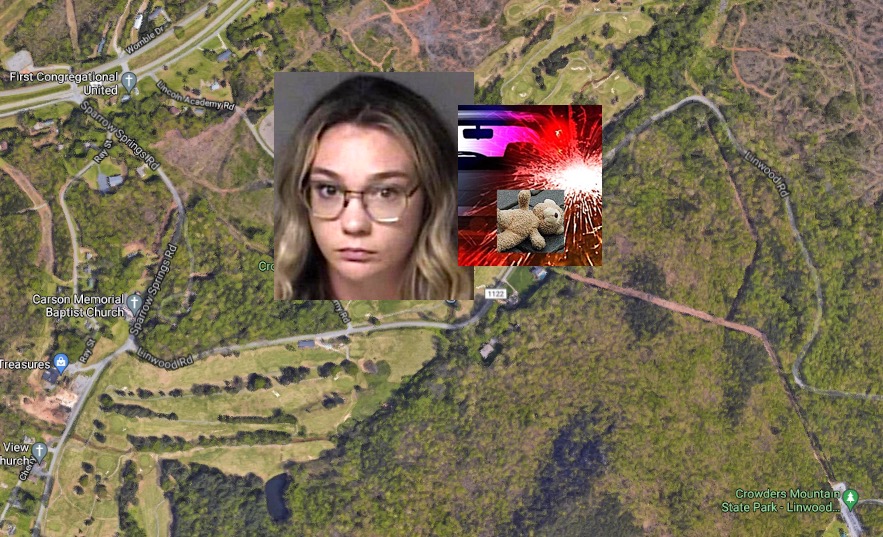 Eaves, 20, turned herself in and is being held on a no-bond order. She faces charges of involuntary manslaughter, assault with a deadly weapon with intent to cause serious injury, reckless driving and wanton disregard, speed competition and felony hit/run resulting in serious injury or death.

Lagunas died hours after the car he was in was struck head-on by a vehicle that lost control while street racing on U.S. 74 near Sparrow Springs Road in Bessemer City before 9:30 p.m. June 26. 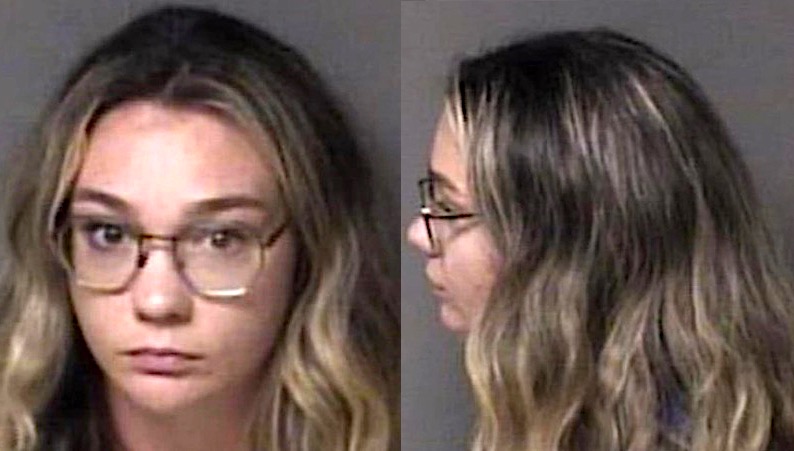 The driver of the speeding car involved in the wreck, later identified as Donnie Ray Cobb, was taken to the hospital in critical condition.

Following his release from the hospital, troopers arrested Cobb on July 15 and charged him with assault with a deadly weapon with intent to cause serious injury, reckless driving to endanger, driving while impaired, speed competition and second-degree murder.

The cause of the deadly crash remains under investigation. 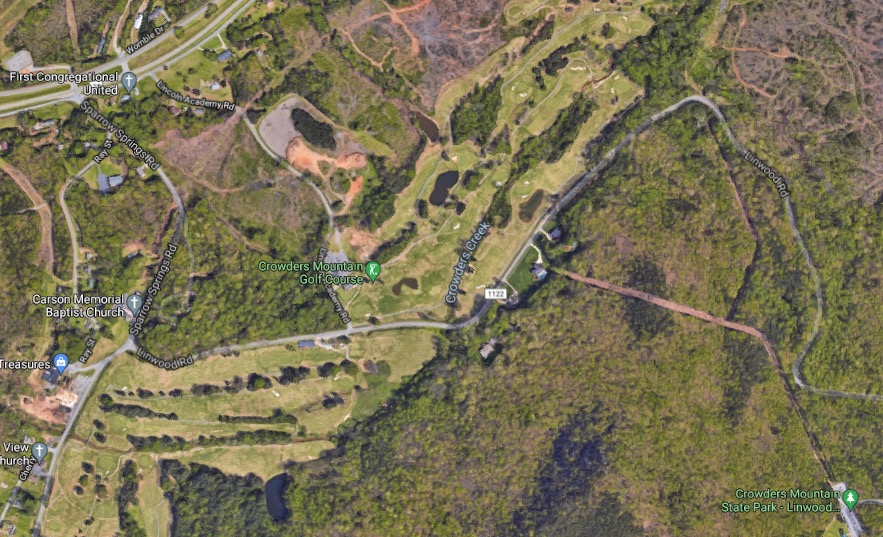 Geo quick facts: Gaston County is a county in the U.S. state of North Carolina. As of the 2010 census, the population was 206,086. The county seat is Gastonia. Dallas served as the original county seat from 1846 until 1911. Gaston County is included in the Charlotte-Concord-Gastonia, NC-SC Metropolitan Statistical Area – Wikipedia.