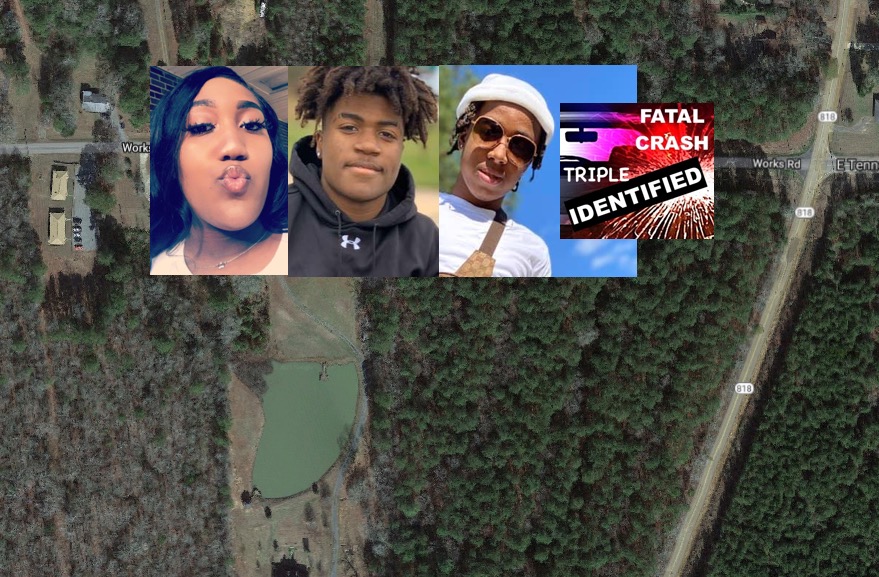 LINCOLN PARISH, LA. (THECOUNT) — Lajermanique Nichols, Lajavion Nichols and Javious Holden, all of Jonesboro, Louisiana, have been identified as the victims in a Monday triple-fatal vehicle crash in Lincoln County.

Lajermanique Nichols, 19, Lajavion Nichols, 17, and 16-year-old Holden, were all killed in a Monday afternoon vehicle crash near Rustin,

According to reports, Lajermanique Nichols was operating a Kia Optima on Works Road in Ruston, when for unknown reasons, the vehicle crossed centerlines and exited the roadway around 3:45 p.m. Monday. The vehicle then came into contact with a substantial tree ejecting all occupants.

Lajermanique Nichols, Lajavion Nichols and Holden, were pronounced dead at the scene of blunt force trauma injuries. A fourth occupant of the vehicle, 18-year-old Edward Kary, was also ejected and sustained life threatening injuries. He was transported to an area hospital.

This cause of the crash remains under investigation. 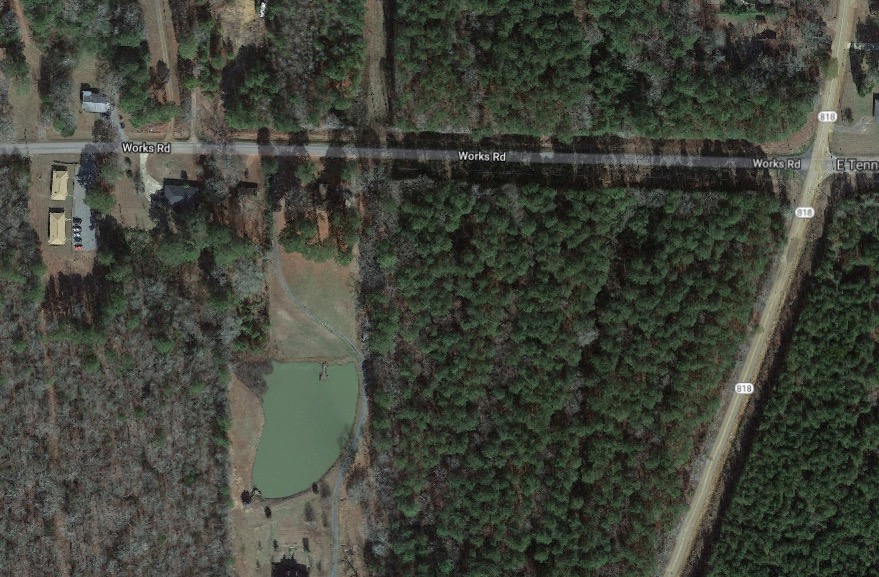 Geo quick facts: Lincoln Parish is a parish located in the U.S. state of Louisiana. As of the 2010 census, the population was 46,735. The parish seat is Ruston. The parish was created on February 24, 1873 from parts of Bienville, Claiborne, Union, and Jackson parishes, and its boundaries have changed only once – Wikipedia.