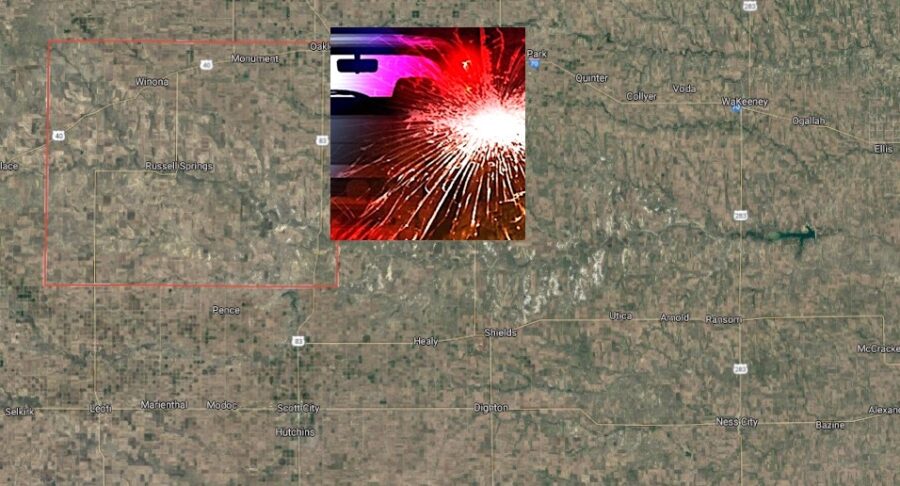 LOGAN COUNTY, KS. (THECOUNT) — Raymond Kennedy, of Glendale, Arizona, and Brenda Carrasco, of Peoria, Arizona, have been identified as the victims in a Monday double-fatal vehicle crash involving a cow in Logan County, Kansas.

Kennedy, 45, and Carrasco, 54, were both killed in a vehicle crash involving a cow in the road while traveling in Kansas early Monday morning.

According to reports, Kennedy and Carrasco were traveling in a Jeep Wrangler on US-40 in Logan County, when the vehicle rolled over as it unsuccessfully attempted to avoid a cow in the roadway around 3:30 a.m. Monday.

Both Kennedy and Carrasco were pronounced dead at the scene of blunt force trauma injuries. 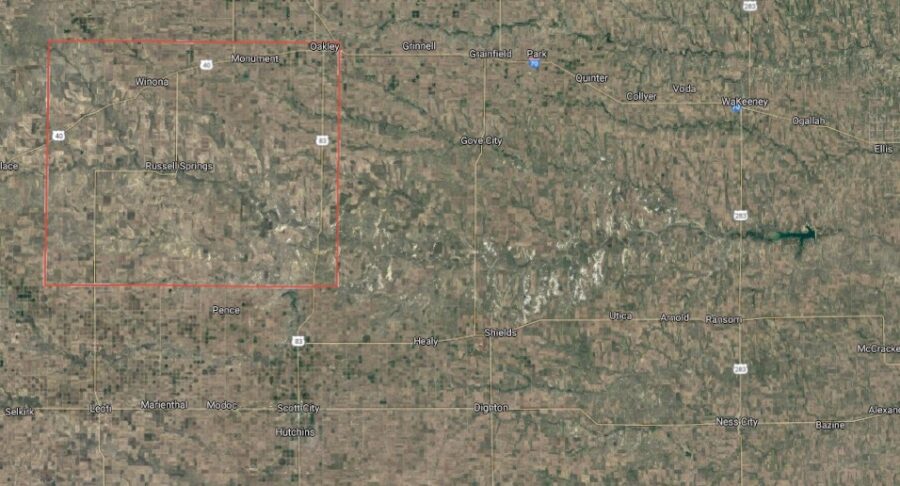 Geo quick facts: Logan County is a county located in the U.S. state of Kansas. As of the 2010 census, the county population was 2,756. The largest city and county seat is Oakley. The county was named for Gen. John A. Logan – Wikipedia.