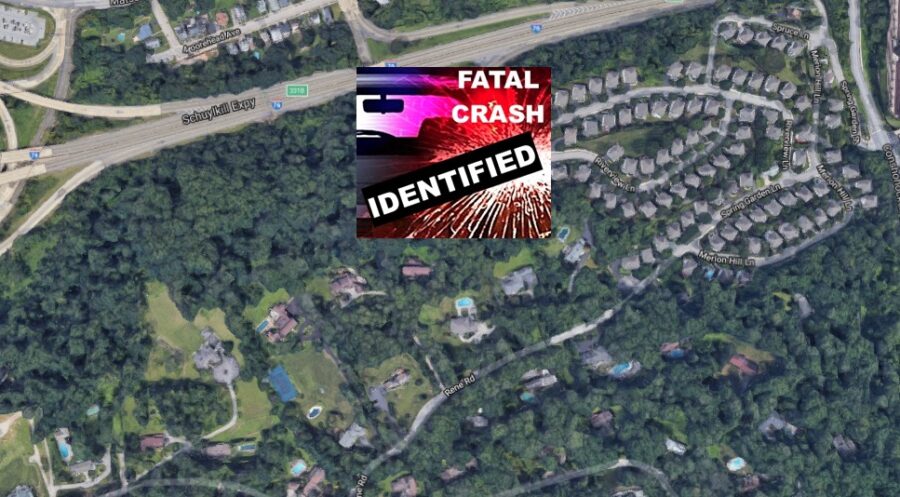 PHILADELPHIA, PA. (THECOUNT) — Tom Royds, of Springfield, Pennsylvania, has been identified as the Belmont Hills firefighter killed in a Saturday morning crash.

Royds, 48, was killed in a vehicle crash that injured two other firefighters and a state trooper near Gladwyne early Saturday morning.

According to reports, Royds was among a group of first responders from the Belmont Hills and Gladwyne fire departments that responded to an accident around 3 a.m. Saturday on the Schuylkill Expressway westbound between the Gladwyn and the Belmont exits. At some point, a vehicle crashed into the first responders.

Royds, two other firefighters and a state trooper were struck.

Royds was transported to an area hospital where he was later pronounced dead.

The other two firefighters, and the state trooper were transported to an area hospital with unknown injuries.

The driver of the involved vehicle was taken into custody. 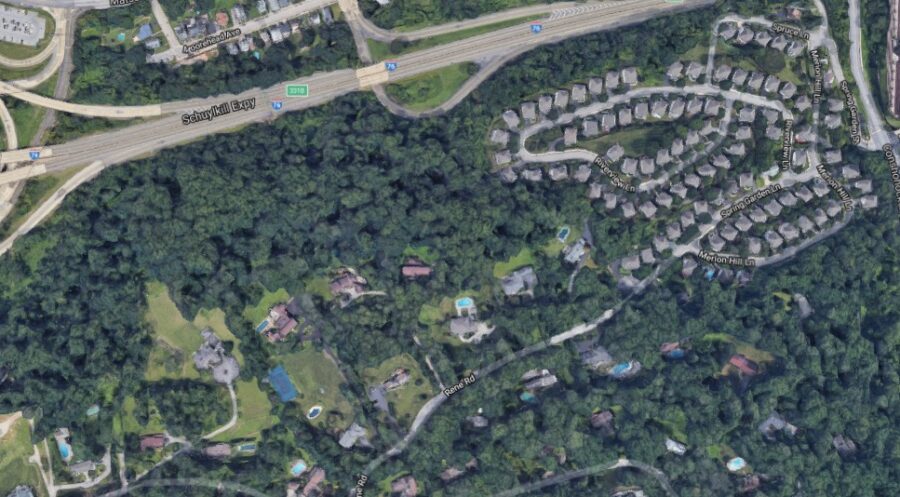