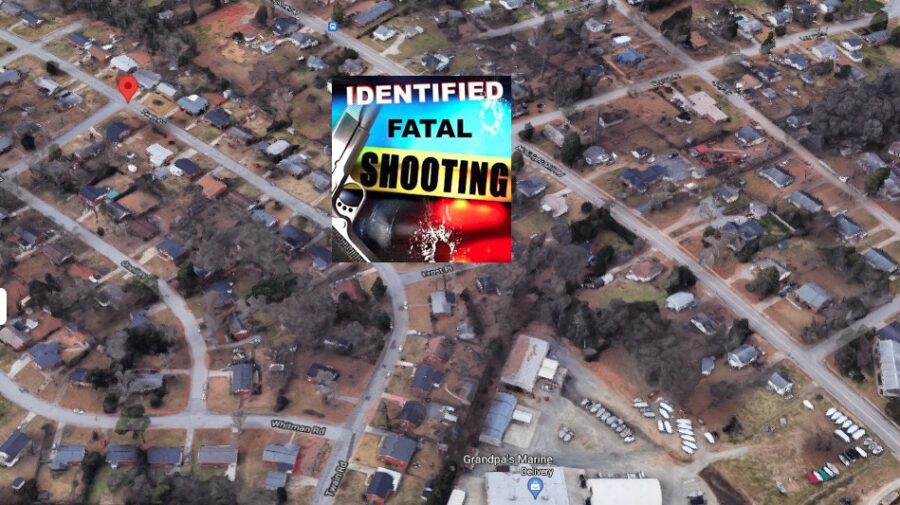 GUILFORD COUNTY, NC. (THECOUNT) — Thomas Thurman, of Greensboro, North Carolina, has been identified as the victim in a fatal Friday night shooting in Guilford County.

Thurman, 43, was shot dead in Greensboro Friday night. His son, 18-year-old Jalen Donte Thurman, was arrested in the killing.

According to reports, police responded to a call of shots fired in the 2000 block of Twain Road in Greensboro around 6:30 p.m. Friday. When they arrived, Thomas Thurman was found suffering from apparent gunshot wounds.

The father was pronounced dead of gunshot injuries at the scene.

Police later arrested Jalen Donte Thurman a short distance from the scene. He was confirmed to be the victim’s son.

The teen was charged with first-degree murder.

Anyone with possible information about this incident should contact Greensboro/Guilford Crime Stoppers at (336) 373-1000. Citizens can also download the mobile P3tips app for Apple or Android phones to submit a mobile tip, or go to P3tips.org to submit a web tip. All tips to Crime Stoppers are completely anonymous. 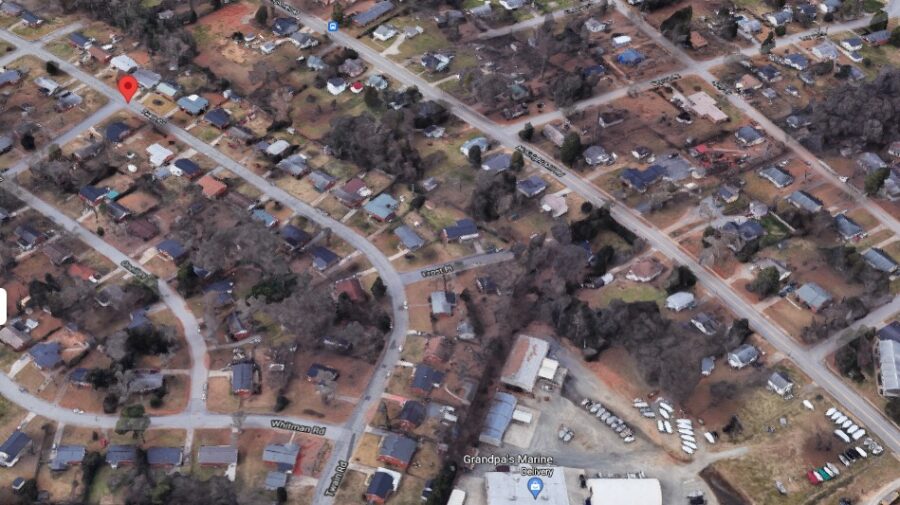