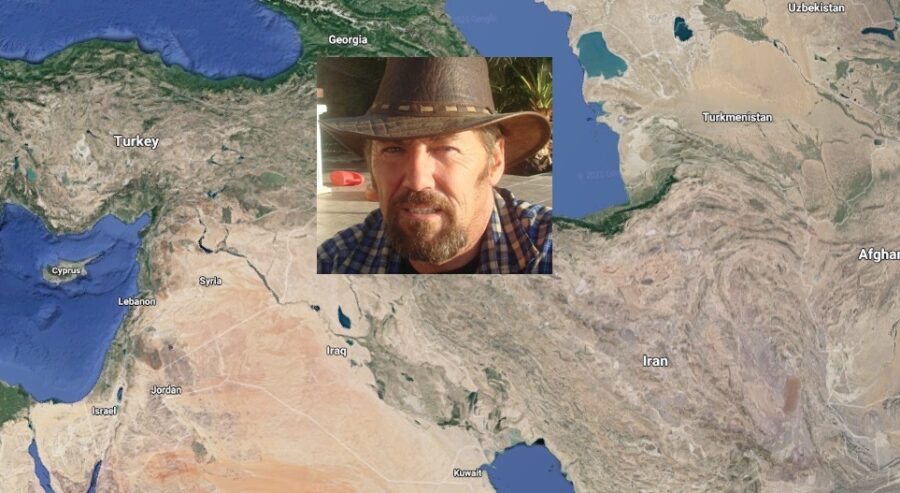 TURKEY. (THECOUNT) — Actor Mike Mitchell, who appeared in “Gladiator” and “Braveheart,” has died, according to TMZ. He was 65.

An actor and bodybuilder, Mitchell died Friday while on a boat where he resided with his wife in Turkey. No further details were made available.

The family says they believe he suffered a death from natural causes, although they weren’t more specific.

According to his rep:

“It was very hard to believe … The sudden death of an international actor we managed, an honest person, a real actor, a true friend, my dear friend, has saddened us deeply. I’ve always been honored to be your manager. I wish patience to you wife, dear Denise Mitchell, and your children. Getting to know you and gaining your friendship is invaluable. Sleep in the lights. RIP.”

Mitchell started out as a bodybuilder and rose to the top … he won Mr. Universe along with numerous World Fitness Federation Fitness World Championships.

Mitchell competed for a bunch of titles, including Britain’s Strongest Man. He won 5 Masters Mr. World titles along the way. In 2010, he was given the WWF’s highest honor … the Living Legend Award.

As for acting, he got a big break in 1994 that has shades of Arnold Schwarzenegger. He got cast in “Braveheart” because of his imposing physical presence. He went on to appear in “Gladiator,” “The Planet,” “One Day Removals,” “City of Hell,” “Life on the Line” and “Emmerdale.” 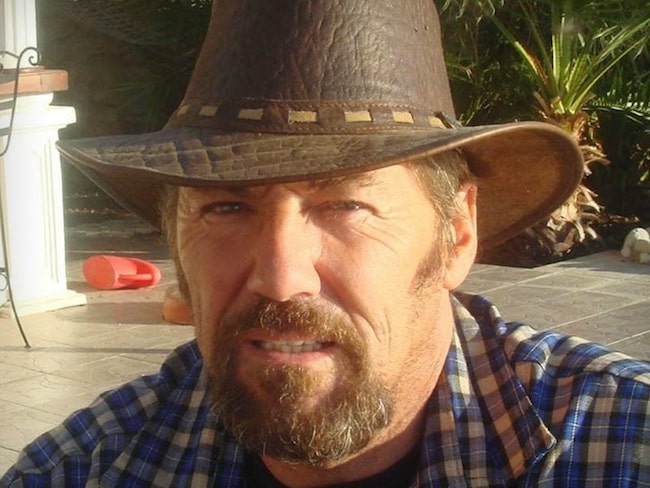 Mike suffered a serious setback in 2006 after winning his 5th World Fitness title — he was stricken with a serious heart attack. 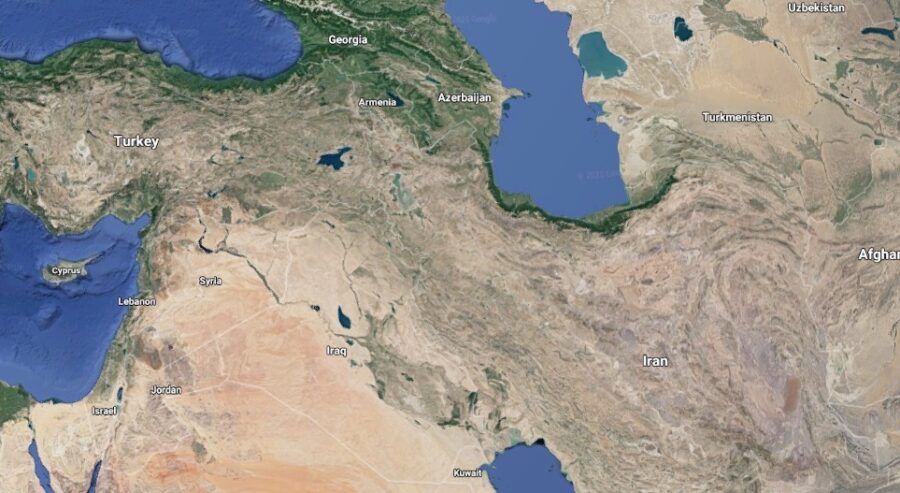