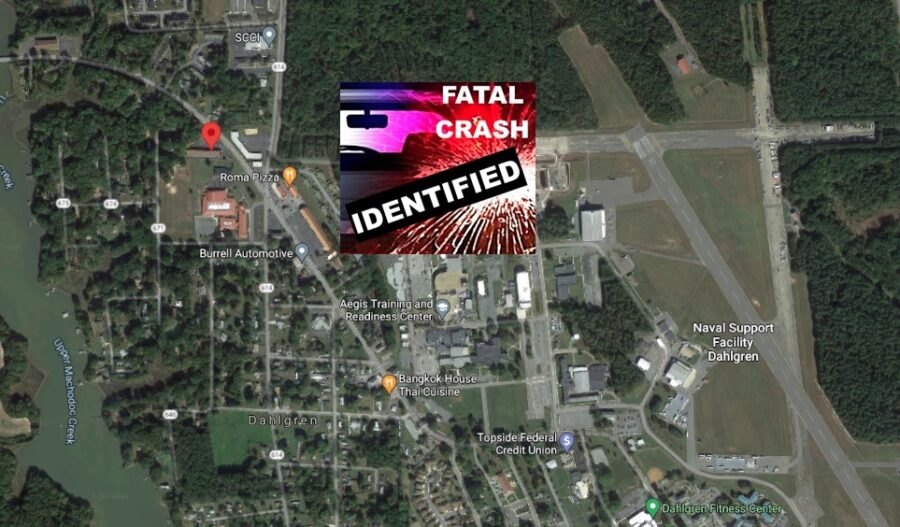 Chan, 61, was killed in a single-vehicle crash near King George Friday afternoon.

According to reports, Chan was operating a pickup truck in the 17000 block of Dahlgren Road in King George, when for unknown reasons, the vehicle crossed centerlines and exited the roadway around 1:47 p.m. Friday. The vehicle then came into contact with two utility poles.

Chan was transported to an area hospital where he was later pronounced dead of blunt force trauma injuries. 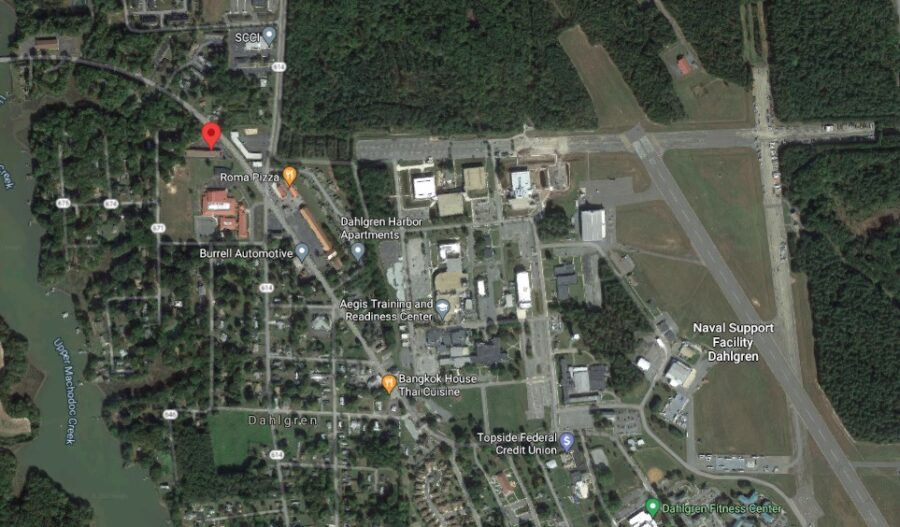 Geo quick facts: King George County is a county located in the Commonwealth of Virginia. As of the 2010 census, the population was 23,584. Its county seat is the town of King George. The county’s largest employer is the U.S. Naval Surface Warfare Center Dahlgren Division – Wikipedia.