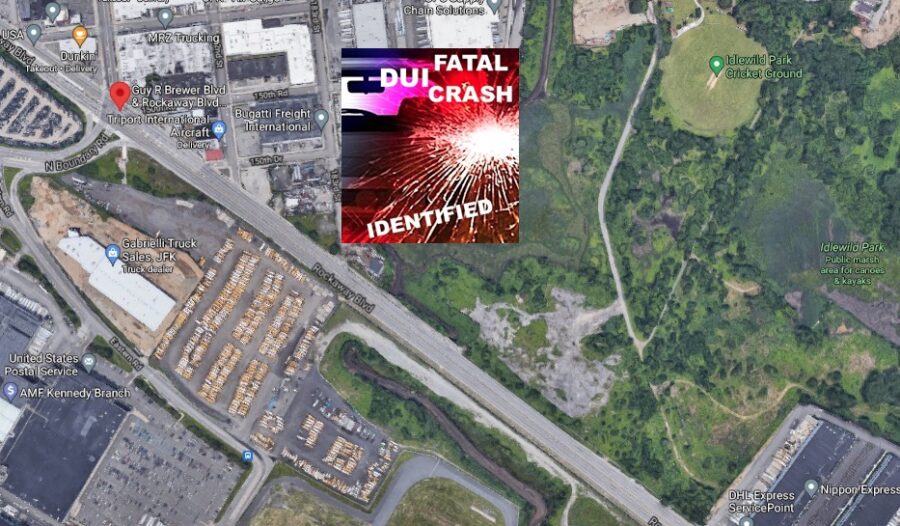 QUEENS, NY. (THECOUNT) — Tyrone Absolam, of Rosedale, New York, has been identified as the suspected DUI driver in a Saturday vehicle crash that left a mother and her young daughter dead in Queens.

According to reports, Granobles and her daughter, of Copiague, were traveling in a Chevy Cruz on Rockaway Boulevard near Guy R Brewer Boulevard in Queens, when Absolam’s Nissan Altima came into violent contact with the Chevy around 9 p.m. Saturday.

The mother and daughter were pronounced dead at Jamaica Hospital.

Nissan passengers, a 38-year-old woman, a 12-year-old boy and a 16-year-old girl, were transported to area hospitals in serious condition. 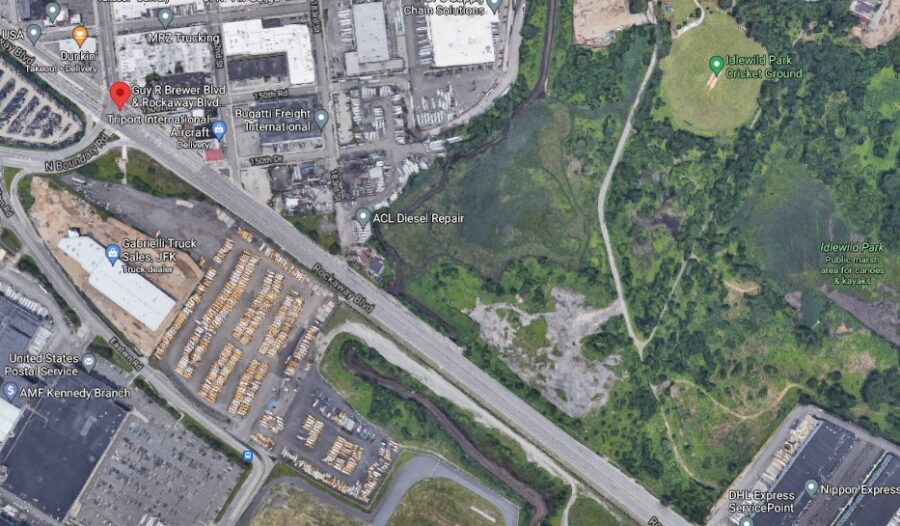