Matt Sorum is a Father Welcomes First Baby at 60 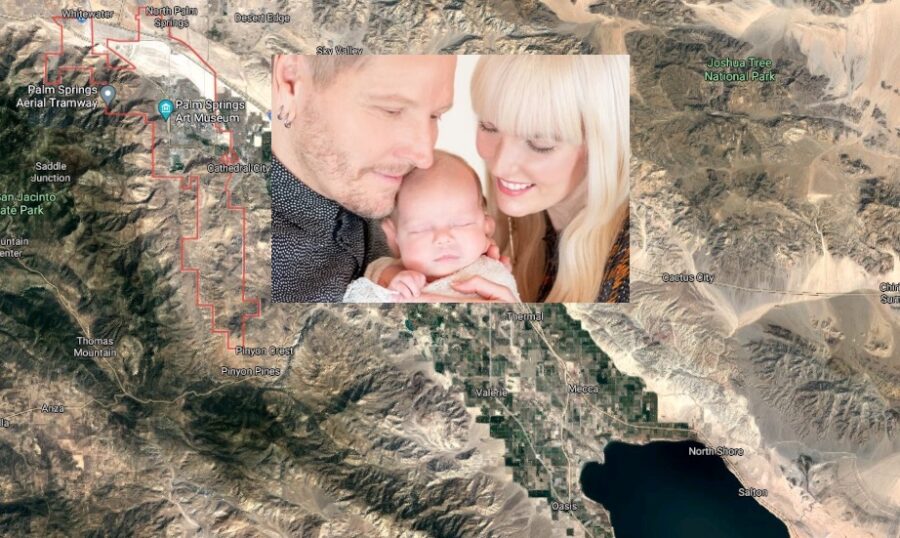 The former GUNS N’ ROSES and VELVET REVOLVER drummer and his dancing wife welcomed Lou, who was born Friday, June 11 in Palm Springs, California, weighing in at 6 lbs 14 oz.

“Our hearts are so full of gratitude that God has brought this angel into our lives,” they said in a statement. “Our baby girl Lou Ellington is pure Love & Joy.” 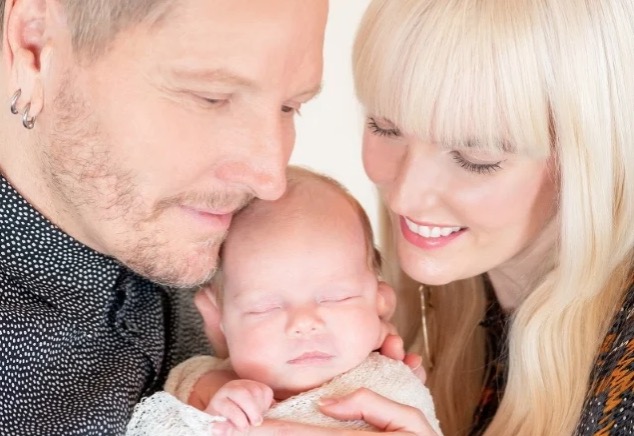 Prior to the new baby being born, ZZ TOP’s Billy F Gibbons released a new album that Matt co-wrote and co-produced. In addition, Matt is set to release his new book, “Double Talkin’ Jive: True Rock ‘N’ Roll Stories”, via Rare Bird Books in the fall. “Double Talkin’ Jive” goes beyond the clichés of sex, drugs, and rock ‘n’ roll, telling the very human story of what it takes to make it in music, and the toll stardom exacts from those who achieve success, reports Blabbermouth.

Sorum has said in the past that a GUNS reunion tour should have included both him and Adler, with each playing the songs they recorded with the group. Sorum was inducted as a member of the band into the Rock And Roll Hall Of Fame in April 2012.

Ace’s journey began studying ballet. She then spent years as a professional dancer working with a myriad of music legends — Lenny Kravitz, Jennifer Lopez, DURAN DURAN and famed director David LaChapelle, to name a few. In the midst of everything, she constantly wrote songs and collected ideas, quietly assembling a sound and vision of her own. After a storied dance career; Ace started creative directing her own stage shows with music, performance art, fashion, and visuals encapsulating her kaleidoscope of creativity. Ace is launching her namesake fashion line, Ace Harper, later this year. She is vehement about empowering all women. She believes in telling real women’s stories and plans on using fashion as a means to have women cultivate a deeper connection with themselves and the world around them. 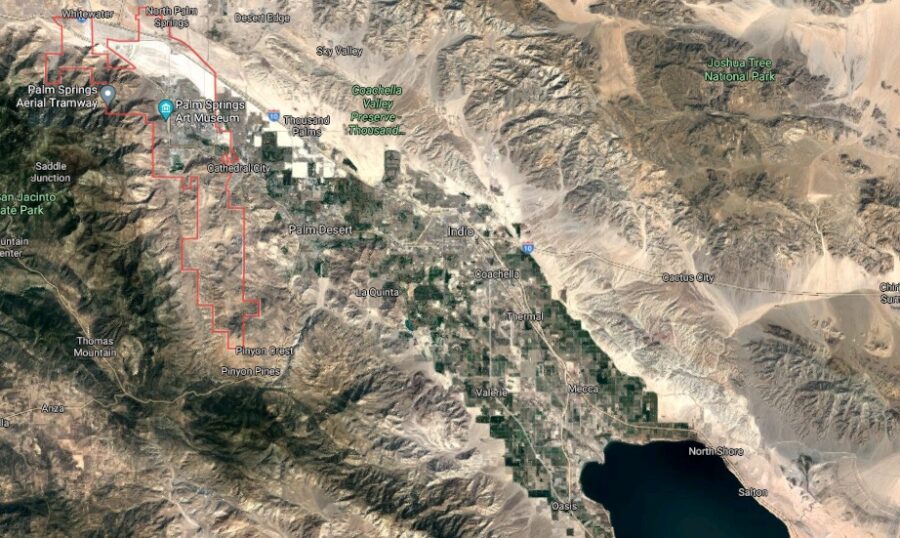