According to reports, Sip was operating a motorcycle on South Sherwood Forest Boulevard near Auburn Drive in Baton Rouge, when the bike came into contact with an SUV around 9 p.m. Wednesday.

Sip was transported to an area hospital where he was later pronounced dead of blunt force trauma injuries. 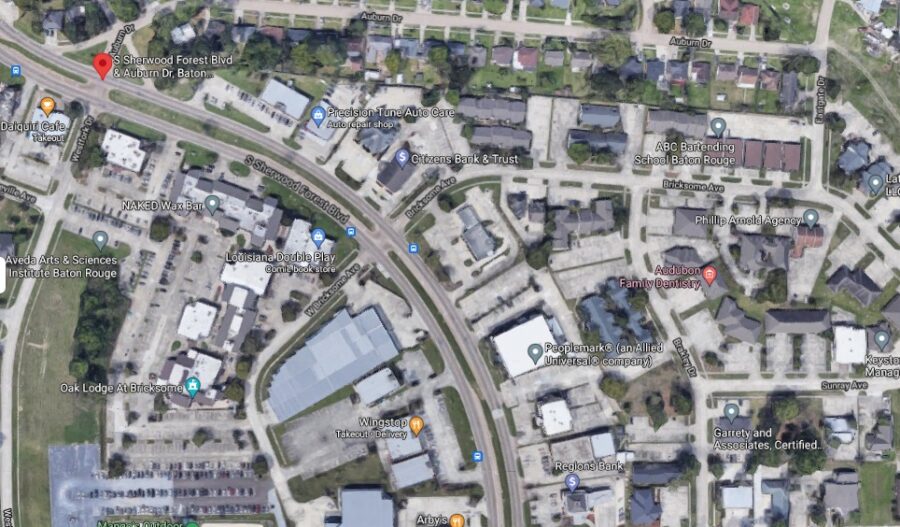