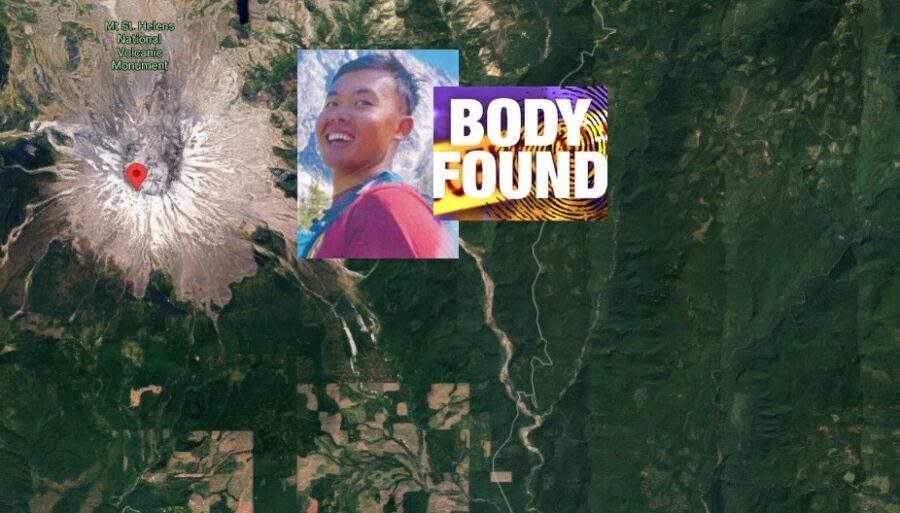 Yang, 25, was found dead near Mount Whittier by fellow hikers around 2 p.m. Wednesday.

Yang, a First Lieutenant from Joint Base Lewis-McChord, was believed to have arrived sometime between Sunday and Monday near the Coldwater Trailhead. His vehicle was later found parked at the trailhead on Monday evening.

Hikers in the Mount Whittier area called Cowlitz County 911 to report finding a hiker on a ridge below them.

Search and Rescue personnel responded to the area and confirmed the body to be Yang. He appeared to have fallen about two hundred feet down a very steep embankment.

Search crews focused on the south side of the mountain on Wednesday. Joining the search were Cowlitz County Search and Rescue, approximately 100 soldiers, a variety of aircraft, the Cowlitz County Sheriff’s Office drone, and others.

The sheriff’s office said Yang was believed to have been training for an upcoming Ultra Marathon event. 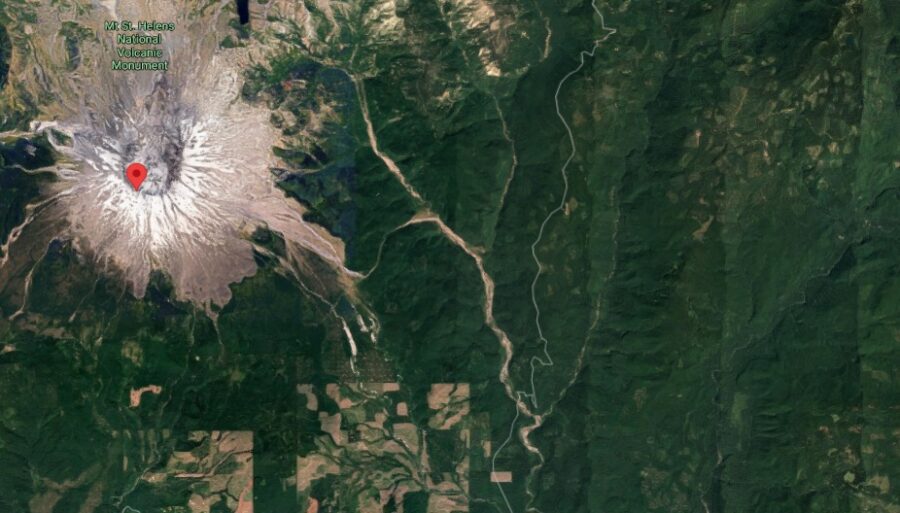 Geo quick facts: Cowlitz County is a county located in the U.S. state of Washington. As of the 2010 census, its population was 102,410. The county seat is Kelso, and its largest city is Longview. The county was formed in April 1854 – Wikipedia.