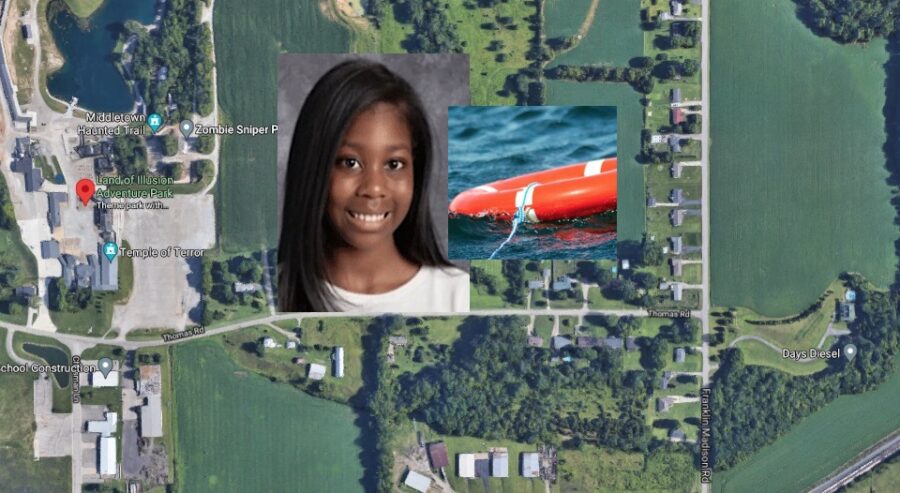 BUTLER COUNTY, OH. (THECOUNT) — Mykiara Jones, of Dayton, Ohio, has been identified as the 14-year-old girl who died after being pulled from the water at Land of Illusion Adventure Park in Middletown Tuesday evening.

A Land of Illusions lifeguard located Mykiara at approximately 5:30 p.m. She was pulled from the water and Madison Township EMS who began treatment.

According to the Butler County Sheriff’s Office, deputies responded to the lake at Land of Illusions Amusement Park located at, 8762 Thomas Rd in Middletown, on a report of a juvenile drowning. When deputies arrived, the Madison Township EMS and the Land of Illusions staff were attempting to locate the victim, who had went underwater at approximately 5 p.m.

Mykiara was transported to Dayton Children’s Hospital by CareFlight where she was pronounced dead.

The Butler County Sheriff’s Office said Mykiara fell into the water after she was on a “jumping apparatus.” She was not wearing a life vest.

“This is a tragedy no parent should have to endure. These are the calls first responders dread and have difficulty dealing with. Our thoughts and prayers go out to the family,” said Sheriff Jones.

According to a release from the Middletown City School District, Mykiara was a student there.

“It is with great sadness that I write this letter to you. One of our students died yesterday after a possible drowning incident at the Land of Illusion Water Park. Mykiara Jones was a rising freshman at Middletown High School and we mourn for her family and friends. Mykiara’s mother works in our schools, so we will be wrapping our arms around her during this extremely difficult time.” 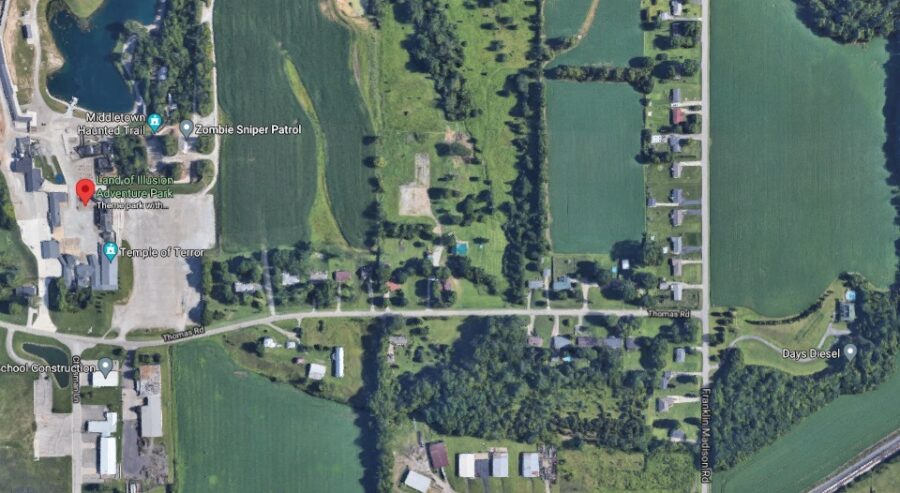