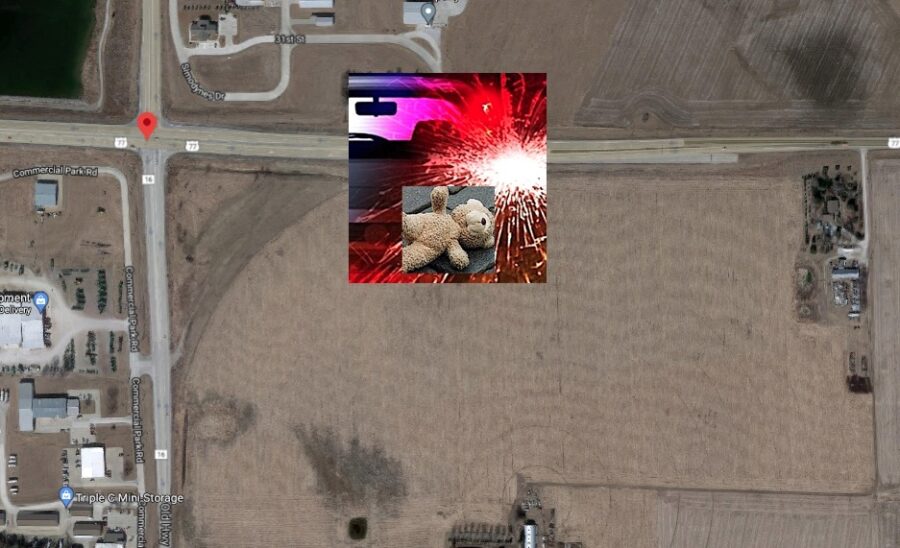 Monica, 18, James, 11 and 7-year-old Andrew, were all killed in a two-vehicle crash near Wahoo Tuesday night.

According to reports, Monica was operating a Pontiac Grand am on State Highway 109 near State Highway 77, when the vehicle came into contact with a Dodge Ram 3500 pickup truck operated by a 40-year-old Fremont man.

The young people were all pronounced dead at the scene of blunt force trauma injuries.

Investigators are seeking for the driver of an unknown vehicle that stopped on Highway 77, then left the scene of the crash. Anyone with information that could help them locate that witness is asked to call NSP at 402-479-4921. 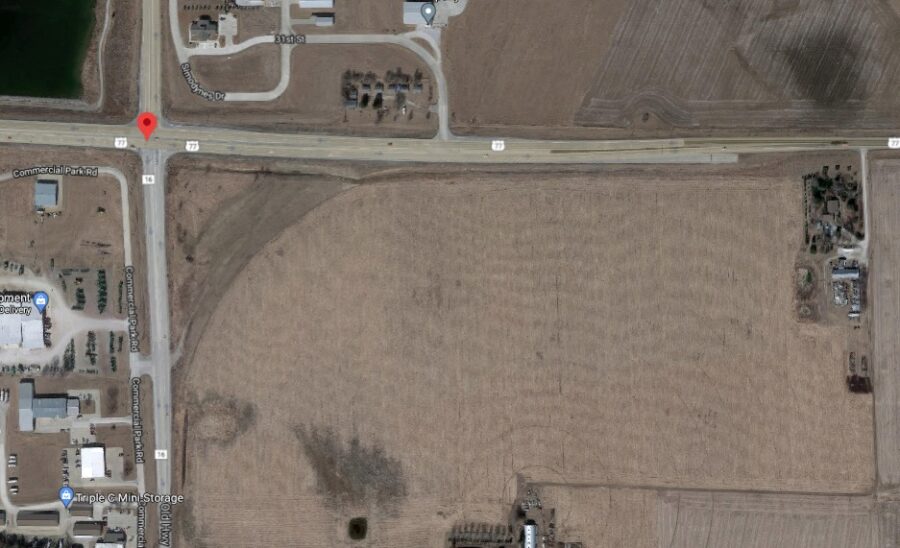 Geo quick facts: Saunders County is a county in the U.S. state of Nebraska. As of the 2010 United States Census, the population was 20,780. Its county seat is Wahoo. Saunders County is included in the Omaha-Council Bluffs, NE-IA Metropolitan Statistical Area – Wikipedia.