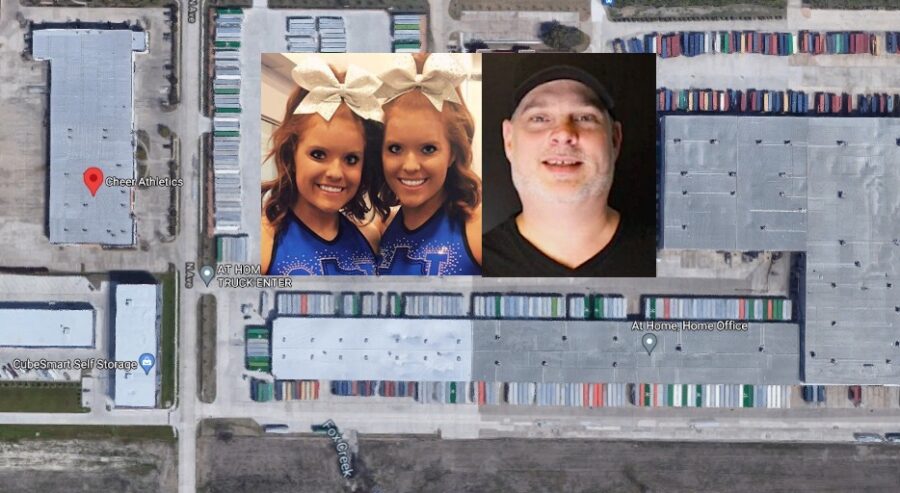 The young women, now 22, filed the suit Monday alleging McCartney sexually abused them in two Cheer Athletics gyms in Plano and Frisco where they trained at the time.

The civil suit filed in Travis County claims the abuse started after Hannah suffered an injury. 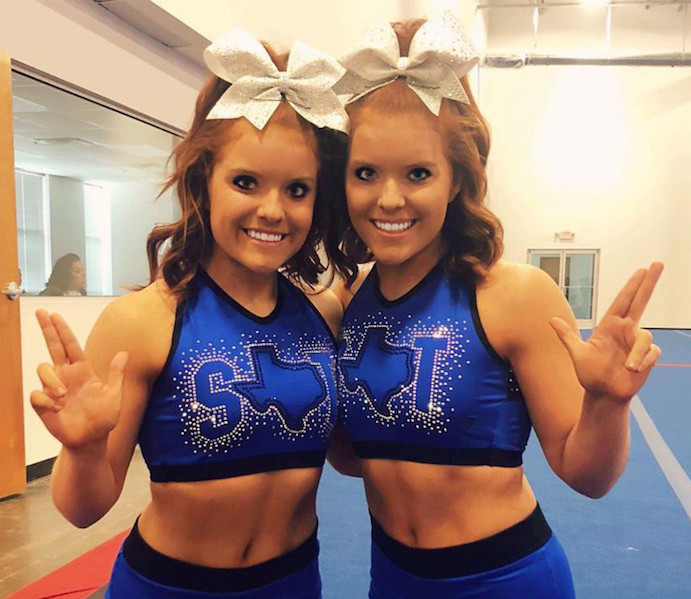 The twins, who are now Instagram influencers, are seeking $10 million in damages. 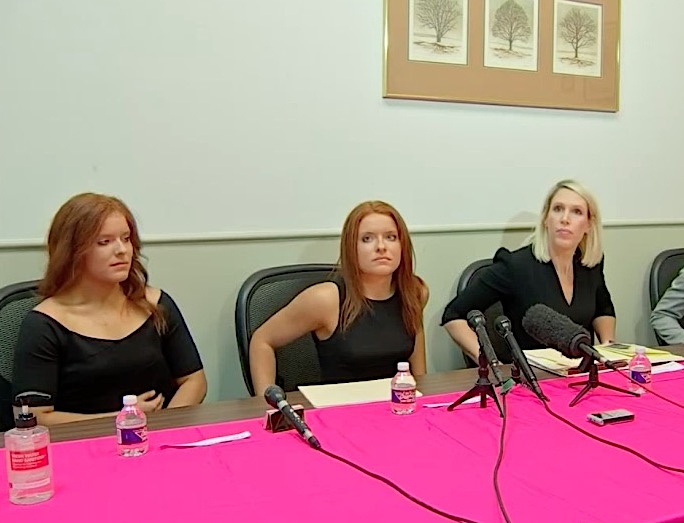 “What happened to Hannah and Jessica as minors is inexcusable. They’ve had to deal with a lot of pain and trauma that they’ve had to hide,” Andrew Dao, an attorney for the twins, said at a press conference. 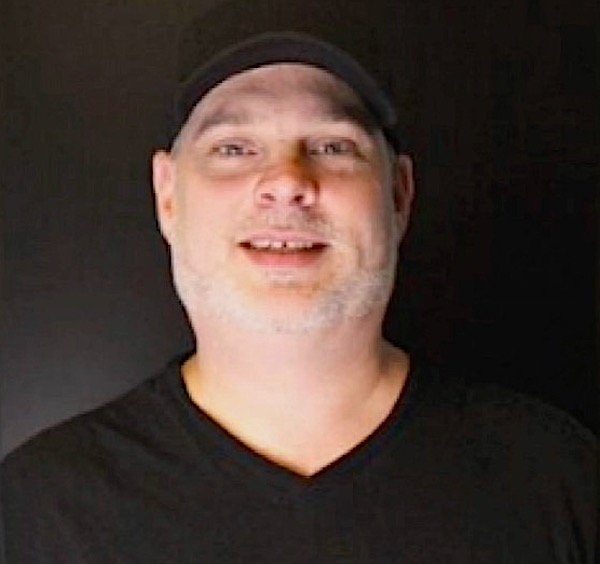 McCartney, who is yet to respond to the charges, is still coaching cheerleading at the Austin location of Cheer Athletics. 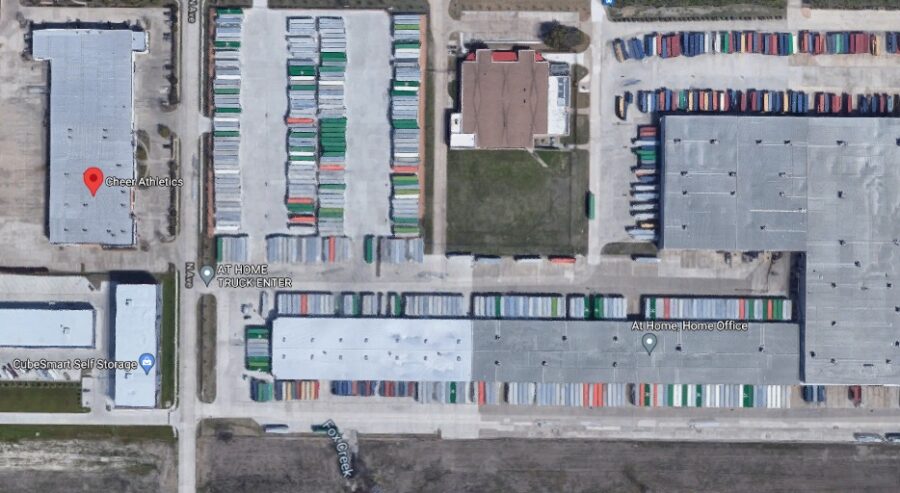