WICHITA, KS. (THECOUNT) — Don Hall, a Wichita KNSS radio personality, has been identified as the victim in a fatal Wednesday vehicle crash.

Hall, 70, was killed while on his way to work in a Wednesday morning vehicle crash in Wichita. 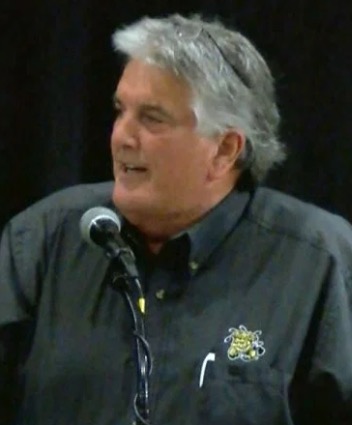 Hall was on the radio waves spanning four decades.

Hall worked two years at KWBW in Hutchinson before coming to KEYN in 1974. Hall worked for KEYN, KAKZ, KKRD, KZSN before coming back to KEYN where he was the morning host with Barbara Baan, reports KNS.

Hall also worked as an announcer for Wichita State basketball games and Wichita Force football and was known for his extensive charity work.

No further details on the crash were provided by officials. 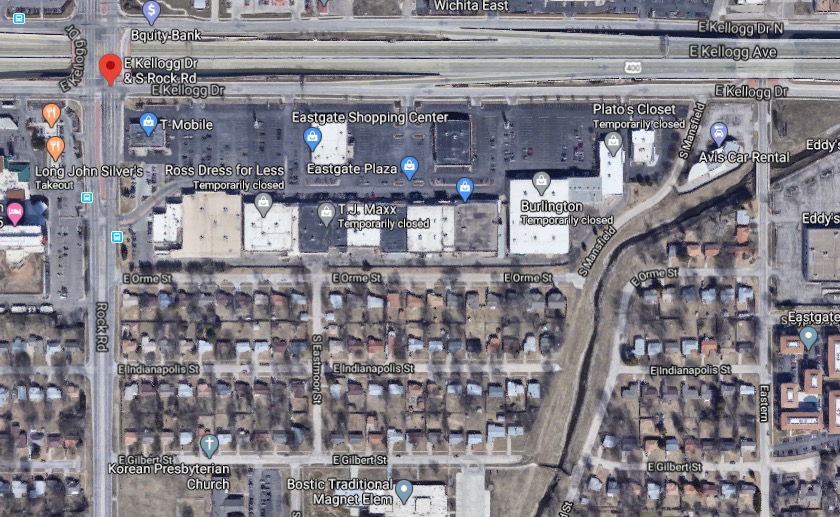