CLARK COUNTY, IN, (THECOUNT) — Malcolm Xavier Ray Williams of Clarksville, Indiana, has been identified as the suspect fatally shot in a police-involved shooting in Clark County Wednesday morning. 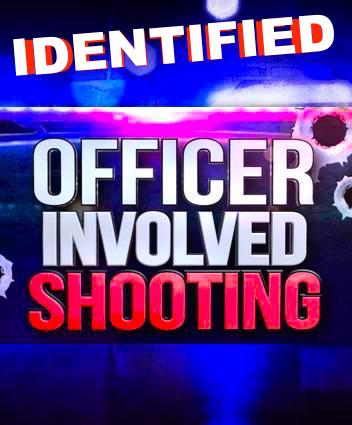 During the stop, a female operating the vehicle experienced an undisclosed medical situation and an ambulance was summoned.

At some point while being interviewed, Williams displayed and discharged a firearm.

Williams was transported to a Louisville, Kentucky area hospital where he was later pronounced dead of gunshot injuries.

No officers were injured during the incident.

The identity and condition of the woman were not provided.

Indiana State Police detectives from the Versailles district are investigating the shooting. 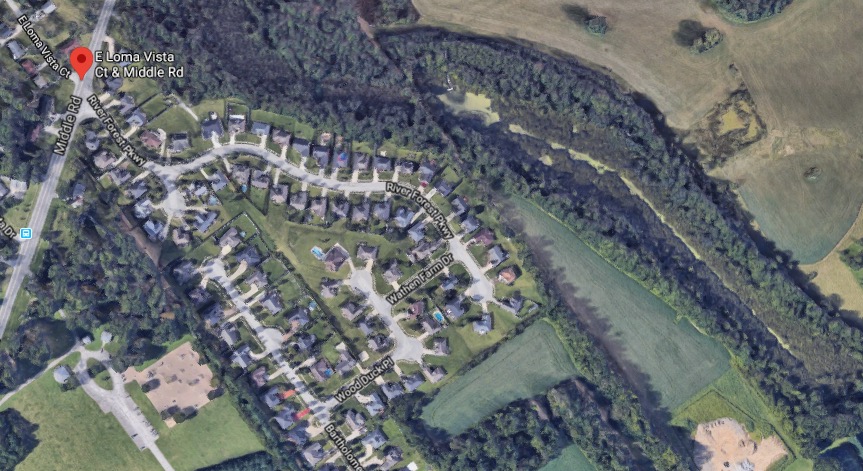 Geo quick facts: Clark County is a county in the U.S. state of Indiana, located directly across the Ohio River from Louisville, Kentucky. At the 2010 Census, the population was 110,232. The county seat is Jeffersonville. Clark County is part of the Louisville/Jefferson County, KY–IN Metropolitan Statistical Area – Wikipedia.