OXFORD, IN. (THECOUNT) — Laura Hurst has been identified as the Oxford, Indiana woman found unresponsive Wednesday night with a snake wrapped around her neck, according to reports.

Hurst was found unresponsive after becoming the victim of an apparent constriction death involving a large python Wednesday in Oxford, according to reports. 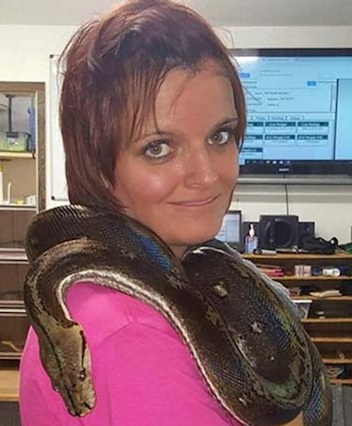 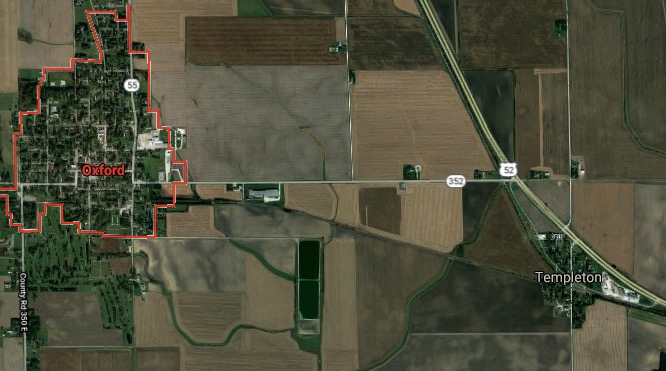