According to State Police, 34-year-old James Duffy of Johnstown and 51-year-old Georgios Kakavelos of Ballston Spa, were arrested in connection with the murder of the 22-year-old. 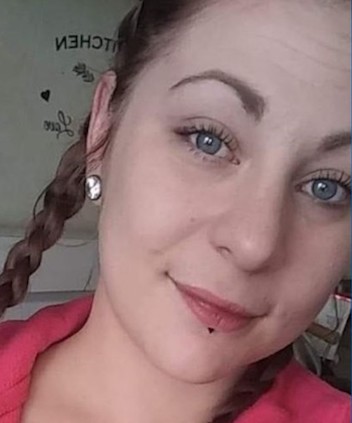 State Police said the body of Lamont was located in the town of Malta.

Lamont had been last seen on Townsend Avenue in Johnstown on Monday.

More information is expected to be released at a Friday morning press conference at Troop G headquarters, reports CBSAlbany. 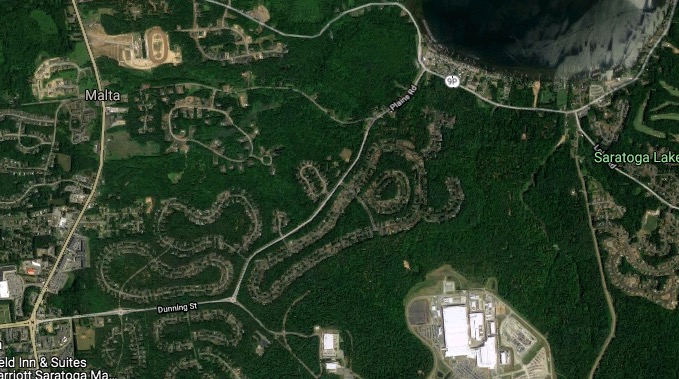 Geo quick facts: Malta is a town in Saratoga County, New York, United States. The town is in the central part of the county and is south of Saratoga Springs. The population was 14,765 as of the 2010 census – Wikipedia.