SAVANNAH, GA. (THECOUNT) — Karissa Grace Tatum, of LaFayette, has been identified as the victim killed after crashing her car while evacuation over Hurricane Dorian.

Tatum, who just turned 21, was in the process of leaving Savannah State University with Hurricane Dorian fast approaching the Georgia coast, when she was involved in a fatal car accident on I-16 in Savannah. 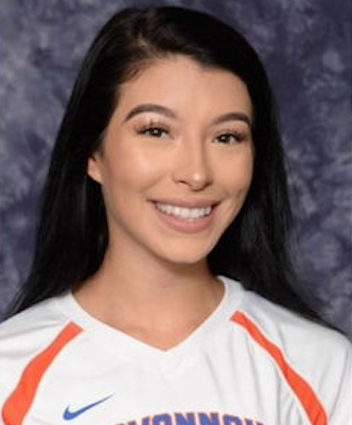 According to various media reports, Tatum and other students were forced to evacuate campus Sunday.

While on I-16, Tatum hydroplaned and hit a tree, according to WSAV, a Savannah news station. She later died at Memorial Health University Medical Center, reports KIRO7.

The junior mass communications major, who turned 21 two weeks ago, was a Tigers volleyball player at Savannah State after a standout athletic career at LaFayette High School in Walker County.

News of her death shocked both her northwest Georgia community and her friends and classmates in Savannah.

“My heart is heavy right now. The world lost a bright light,” John Waldon, a LaFayette teacher, posted on his public Facebook page. “Please pray for the Tatum family as they cope with the loss of their sweet daughter, Karissa. … She was such a joy. Such a painful loss for the LaFayette community.”

“God, be with Savannah State for we lost a Tiger. Sending my thoughts and prayers to the Tatum family as they mourn the loss of Karissa,” one student posted on Twitter. “Let us show strength and peace throughout this time. Heal and protect the Tiger family.”

Students can return to the Savannah campus Saturday, according to the university’s website.

Tatum is survived by her parents, LeAnne and Jerry Tatum. Funeral arrangements were pending late Friday. 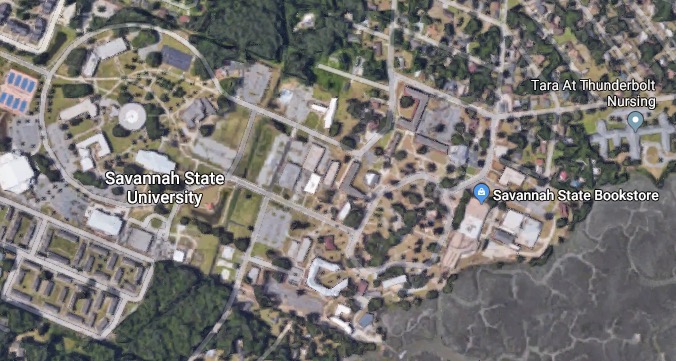