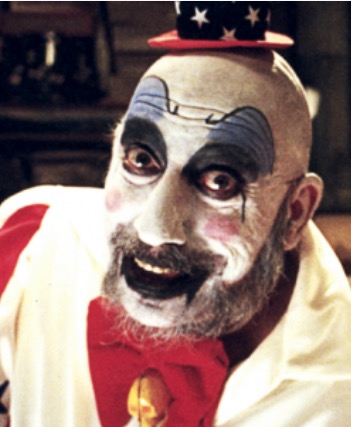 The account has since been updated with a new message saying “Update coming soon. That is all for now. Please pray. Thank you all.” This echoes the request for prayers that came along with Suzie’s message, which fans of faith will likely readily provide, reports ihorror.

What exactly happened to Haig has yet to be revealed.

ihorror says, Haig’s condition certainly sounds serious, and one doesn’t go to the ICU for something minor. Of course, we can and should all continue to hope for the best for him and his family in this difficult time.

Haig is also known for his role in The Devil’s Rejects, as well as in the upcoming 3 From Hell. He’s appeared in well over 100 films over the course of his long Hollywood career though.