HARRISBURG, PA. (THECOUNT) — Torin Dworchak, of Middletown. PA, has been identified as the teen found dead Thursday morning at The National Civil War Museum in Harrisburg, according to reports.

Police confirmed Saturday that the 18-year-old was found dead after officers were dispatched to the museum in Reservoir Park on reports of an unresponsive male around 7 a.m. Thursday. 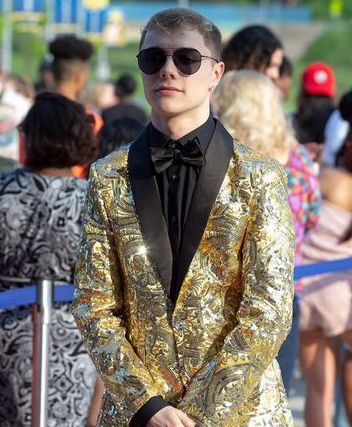 When they arrived, they discovered Dworchak suffering from at least one gunshot wound, according to Harrisburg police spokesman Kyle Gautsch.

The cause of death hasn’t been determined and police haven’t released any additional information. Dauphin County Coroner Graham Hetrick said Saturday that an autopsy is scheduled for Tuesday.

Dworchak graduated high school in Florida in 2018 and later returned to the area to live, a source who knows the family told PennLive on Saturday. He previously attended classes in the Middletown Area School District. 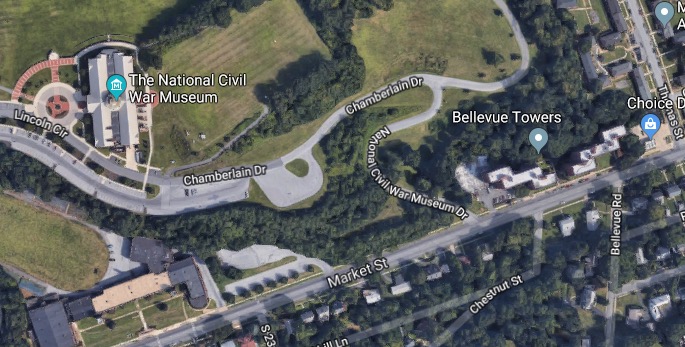 Geo quick facts: Harrisburg, the state capital of Pennsylvania, sits on the Susquehanna River. The National Civil War Museum illustrates both sides of the conflict via interactive exhibits and re-enactments. Next to the imposing Capitol building, the State Museum of Pennsylvania celebrates the area’s natural, cultural and industrial heritage. East of the city, Hersheypark is a chocolate-themed park offering rides and entertainment – wikipedia.