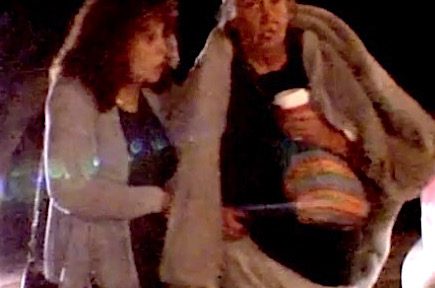 In a preview of Duvall’s interview with Phil McGraw, the 67-year-old Duvall claims Williams, who died in 2014, is alive and “shape shifting.” She also tells McGraw that she is “very sick” and needs help. The interview is set to air Friday. The clip has drawn criticism from the daughter of Stanley Kubrick, who directed “The Shining.” Vivian Kubrick calls Duvall’s appearance on the show a form of “lurid and exploitative entertainment” and “appallingly cruel.” The sad and what some are calling an “exploitive” interview takes viewers inside the alarming life Duvall is now forced to live after being discarded by Hollywood. Reps for “Dr. Phil” didn’t immediately respond to a request for comment.