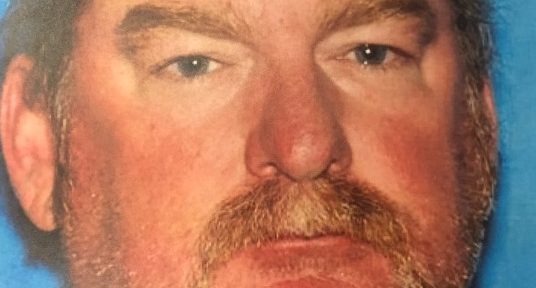 Buie reportedly set up a “sniper den” and shot and killed Winchester from 50 yards away. At around 1 p.m. local time, police were called to Will Rogers World Airport after a report of shots fired on the east side of Terminal Drive. There, officers found Michael Winchester, a Southwest Airlines employee wounded. He was rushed to a nearby hospital where he was pronounced dead. Winchester had been walking to his car when he was shot from 50 yards away with a rifle. KFOR’s Lance West reports, citing anonymous sources, that a “sniper’s nest” had been found in a parking garage at the airport. h/t heavy

Buie was later found dead inside of his pickup truck. The truck was parked on the second floor of a parking structure in the airport. According to a statement from the Oklahoma City Police Department, Buie had formerly worked at Southwest Airlines. He resigned in April 2015.