VIDEO: TRUMP APOLOGISES “I Never Said I Was Perfect” 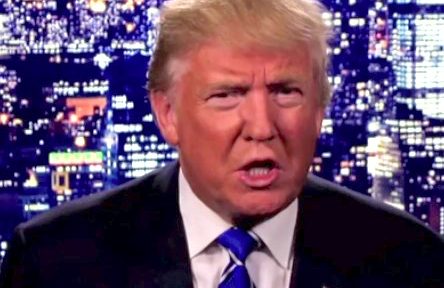 Donald Trump apologized in a video late Friday over derogatory comments he made about women while working alongside Billy Bush in 2005. In the apology video Trump lamented in part, “I said it, I was wrong and I apologize.”

Recorded on a “hot mic,” the comments have sparked a firestorm of activity on the internet. “I’ve never said I’m a perfect person, nor pretended to be someone that I’m not,” Trump reminded. “I’ve said and done things I regret, and the words released today on this more than a decade old video are one of them,” Trump said in the video statement. “Anyone who knows me knows these words don’t reflect who I am. I said it, I was wrong and I apologize,” he said.

Sources told new outlets that some advisers and senior campaign officials felt Trump should go beyond his initial written statement in an effort to more clearly apologize for his words in advance of Sunday’s debate.