So Is Billy Bush Related To George Bush? 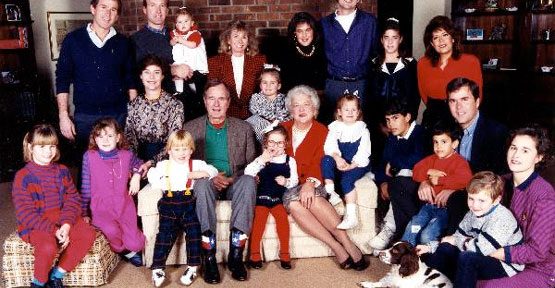 Co-host of the Today Show and former Access Hollywood hack, Billy Bush, was caught on video having a candid conversation about women in 2005 with presidential nominee Donald Trump. The video, officially leaked by the Washington Post, featured Trump having a “locker room” style convo with Bush about women.