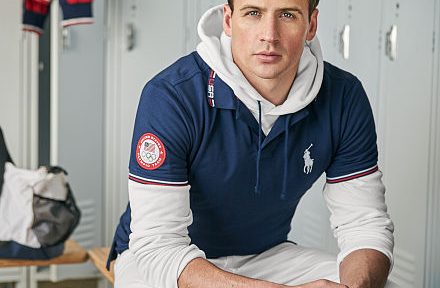 Ralph Lauren has followed Speedo in dropping Ryan Lochte from their list of sponsors. The cutting move comes on the heels of the swimmer’s fabricated story about being robbed in Rio.

Today, the popular clothing brand announced that they will not be renewing Lochte’s sponsorship contract. Lochte will reportedly lose millions over the sponsor exodus. “Ralph Lauren continues to proudly sponsor the U.S. Olympic and Paralympic Team and the values that its athletes embody,” the company said in a statement

to the Associated Press.

“Ralph Lauren’s endorsement agreement with Ryan Lochte was specifically in support of the Rio 2016 Olympic Games and the company will not be renewing his contract.” h/t ew Lochte recently admitted that he had lied about the robbery, and then publicly apologized calling his actions, immature.”