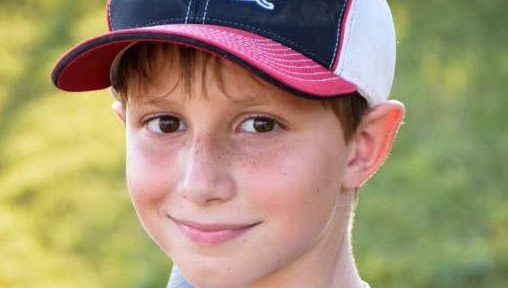 Caleb Schwab, the 10-year-old boy who died on the Verrückt water slide at Schlitterbahn in Kansas City on Sunday, was grouped with two adult women. Caleb died after being decapitated towards the end of the ride.

Caleb, the son of Michele and Scott Schwab, a Kansas representative, was enjoying the park with his family after attending church services.