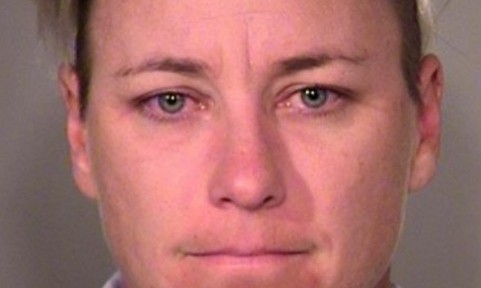 Wambach was booked in Multnomah County Jail to receive her brand new “look of shame” mugshot. Wambach, 35, retired from professional soccer in October 2015. She has the fifth-most caps in USWNT history (255) and is the team’s all-time leading scorer (184), surpassing Mia Hamm’s total of 158 in 2013. Portland police released Wambach on her own recognizance. No additional details have been made available on her arrest at this time. A DUII charge in the state of Oregon is a misdemeanor that carries a two-day minimum jail sentence for a conviction. Wambach could face up to a year in jail. h/t bleacherreport Wambach also faces a one-year license suspension and a fine of up to $2,000.