This Is The Man Arrested in Deaths of Santa Barbara Doctor, Wife And Daughter 5 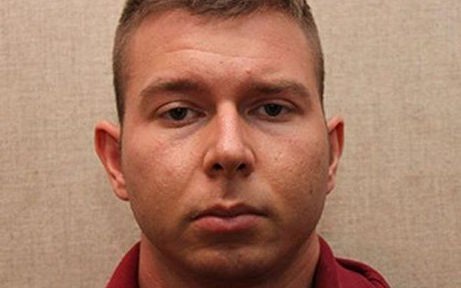 A wealthy and well known Santa Barbara, California, herbalist, Dr. Weidong “Henry” Han, was found dead along with his wife and 5-year-old daughter, apparently murdered by his business partner, Pierre Haobsh, who was since arrested and charged in the horrific crime.

Haobsh, 27, of Oceanside, was taken into custody at a San Diego gas station, after authorities issued an arrest warrant for his red Lexus. Police said they found a handgun and some property belonging to one of victims in the car. The bodies of Dr. Weidong “Henry” Han, his wife Huijie “Jenni” Yu, and the couple’s 5-year-old daughter were found shot, wrapped in plastic and duct-taped in the garage of their mult-million dollar Santa Barbara home, a statement from the sheriff said.Investigators are still trying to figure out the motive behind the murders, but believe Haobsh was recently involved in a business deal with Han and financial gain could have been involved. “This investigation is far from over,” Brown said. “It is complex and ongoing.” Two other business associates of Han went to his home after he failed to show up for a meeting — something they told authorities was highly uncharacteristic of him. The associates called authorities when they found the front door ajar and the family’s cars parked outside. Deputies subsequently performed a wellness check on the doctor when the bodies were found. h/t foxnews