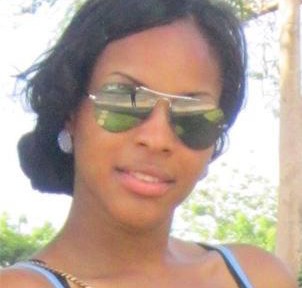 Surrendering herself over to federal authorities Wednesday, the beauty pageant contestant’s arrest comes nearly a week after Reynolds dropped her loot (along with her Gucci shoes) and bolted LAX airport bare foot after a TSA agent marked her for a random search as she attempted to pass through a check through line reserved for airport workers. Realizing her jig was up, rather than being caught, Marsha Gay Reynolds decided to take her chances when the former NYU track star dropped her suitcases along with taking off her size 81/2 Gucci shoes when she bolted out of the airport barefoot. h/t scallywagandvagabond