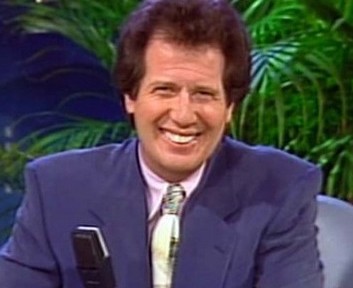 Actor and funny man, Garry Shandling has died. He was 66.

Known as a “comedian’s comedian,” Shandling influenced a generation to follow, like Ricky Gervais, Jon Stewart, Judd Apatow and more. E! News learned the Los Angeles Fire Department responded to a medical emergency at 10:40 Thursday morning for an address listed under Shandling. The patient was then transported to St. John’s Hospital by ambulance and was alive at the time of transport. Shandling was most known for his work on The Tonight Show Starring Johnny Carson, frequently appearing as a guest. He also created It’s Garry Shandling’s Show in 1986 which lasted until 1990, seeing several Emmy nominations. His second show, The Larry Sanders Show, saw even more success when it began airing in 1992. He ended up being nominated for 18 Emmy Awards for the show and saw a win in 1998. h/t e! Our thoughts and prayers go out to Shandling’s family and friends at this difficult time.