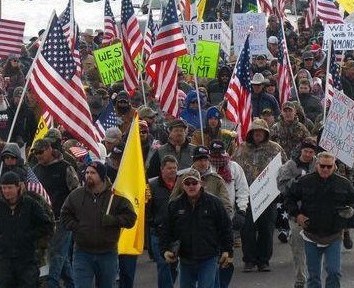 Authorities say one person is dead in the attempted arrest of members of the militia group occupying a national wildlife refuge in Oregon.

A militia member involved in the takeover of the refuge more than three weeks ago was reportedly killed by FBI in a traffic stop near the complex. In a statement Tuesday, the FBI said one individual “who was a subject of a federal probable cause arrest is deceased.” No other information about the deceased was immediately released.