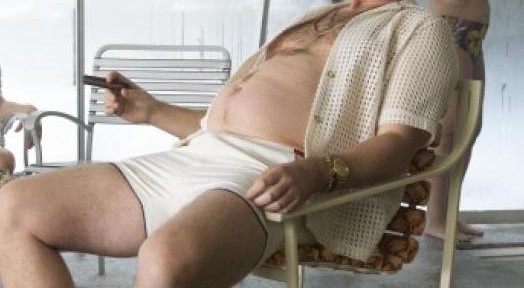 Bale began the weight gain process for Ferrari he felt necessary, but couldn’t safely be ready in time for Spring, 2016. Vendian Entertainment and YooZoo Bliss Film Fund are financing the project, which plans to shoot this summer in Italy. YooZoo Pictures will distribute “Enzo Ferrari” in China. “Enzo Ferrari” — set in 1957 — tells the personal, intimate story of a passionate man and his sprawling world, at times hilarious and at the next moment devastating, as he faces a brutal challenge to his survival. h/t variety Bale was just nominated for an Oscar his role in Paramount’s financial drama “The Big Short.”