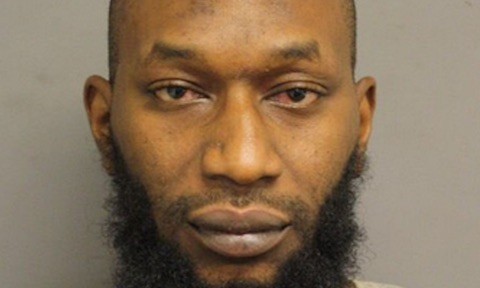 At the time the fire was set, it garnered much attention as a “hate crime”: “The Houston chapter of the Council on American-Islamic Relations called on authorities to investigate a possible bias motive in the case, citing what it called a ‘recent spike in hate incidents targeting mosques nationwide.’” But it turns out to have been yet another fake hate crime. Islamic supremacist groups such as the Hamas-linked Council on American-Islamic Relations (CAIR) want and need hate crimes against Muslims, because they’re the currency they use to buy power and influence in our victimhood-oriented society, and to deflect attention away from jihad terror and onto Muslims as putative victims. Hamas-linked CAIR, designated a terror organization by the United Arab Emirates, and other Muslims have on many occasions not hesitated to stoop even to fabricating “hate crimes,” including attacks on mosques. Most notably, in February, a New Jersey Muslim was found guilty of murder that he tried to portray as an “Islamophobic” attack, and in 2014 in California, a Muslim was found guilty of killing his wife, after first blaming her murder on “Islamophobia.” h/t pamelageller A spokeswoman for the federal Bureau of Alcohol, Tobacco, Firearms and Explosives confirmed that the man was arrested early Wednesday, sometime after midnight, and appeared in court 7 a.m. Wednesday.